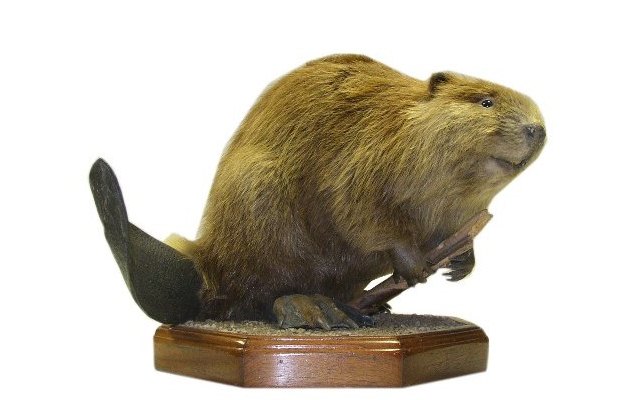 Guiding Questions: What were they fighting for?  Why did the American Indians fight?  Why did the British and French want access to the land?

This curriculum is available to teachers free of charge as a printed three ring binder or on CD. Please go to the receiving French and Indian War curriculum materials page for information.

The teacher should make copies of the student reading "What Were They Fighting For?"

1. Download the pdf of the lesson plan which includes the teacher instructions and the student readings.

2. Download the teacher background from the Materials section and read page 17.

3. Divide the class into three teams. Assign to each team one of the three groups – French, British or American Indian. Give each student a copy of the student reading.

4. Have the students read the student reading and identify the reasons their group (French, British or American Indian) wanted to control the Ohio River Valley and what they needed to accomplish this.

5. Have the team make an oral presentation about what they learned about their group's wants and needs.

7. As a math extension, graph the population of each of the groups at the start of the French and Indian War using this information: British: 1.5 million people, French: 70,000 people, American Indians in northeastern North America: 175,000

Upper Ohio River Valley - the area drained by the rivers that flow into the Ohio River in what is now western Pennsylvania.

Neutral - When a nation or person does not support either side of a conflict.

Allies - People or groups that join together for a common cause.

Assessment Unit 2: What Were They Fighting For?

Download the assessment document for information and three rubrics.

The teacher can help struggling readers by reading the student readings aloud.

Complete the Math Extension activity found in the lesson plan.