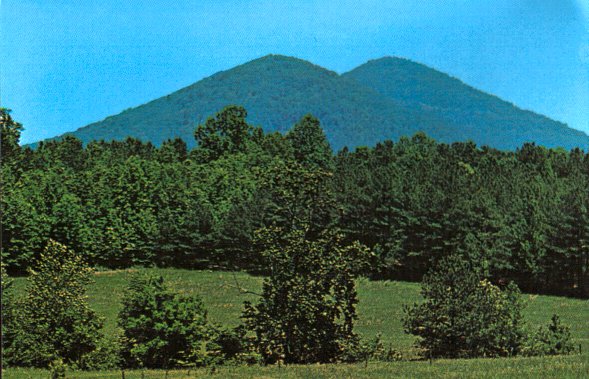 a. How do our individual actions sometimes lead to larger consequences?
b. How did the actions of 2 people create a wider gap between the north and the south?

Tensions grew for many years before the first shots rang out at Fort Sumter, signaling the beginning of the Civil War. There was a clear division between the north and the south's perspectives of this young country. The Missouri Compromise, The Compromise of 1850, The Dred Scott Decision, and the 1860's election did not occur in a matter of days of each other. These events spanned forty years. To people in the south, those long years of dissatisfaction intensified when Abraham Lincoln was elected president in 1860. This was a final straw that led to several southern states seceding from the Union.

Teachers can choose individual or all activities depending on their goals, available time, and their students. It is important to read through all the material and webpages before beginning the activities.

Encourage students to close their eyes and think about a time when someone or something made them so angry that they had a major emotional reaction to it. Give students time to think about the incident in their mind. With their eyes closed, ask students to raise their hands and give one or two words to describe their feelings during that incident. (Emphasize that you don't want to know about the incident; you just want the feelings.) Write the words on the board as they say them out loud.

Instruct students to open their eyes and read the words on the board. Explain that they will now learn about two people who had these same feelings about slavery just before the Civil War.

Other lesson in this series from Kennesaw Mountain National Battlefield Park:

Other lessons about the Civil War from Kennesaw Mountain National Battlefield Park:

Pack Like a Soldier Virtual Program
Civilian War Experience: Battle of Kennesaw Mountain
What Would You Do? Plotting and Planning Strategies of the Civil War