The Beginning of a Permanent European Presence in Northern North America

The winter of 1604-1605 on Saint Croix Island was a cruel one for Pierre Dugua's French expedition. Iced in by freezing temperatures and cut off from fresh water and game, 35 of 79 men died. As spring arrived and native people traded game for bread, the health of those remaining improved. Although the expedition moved on by summer, the beginning of French presence in North America had begun. 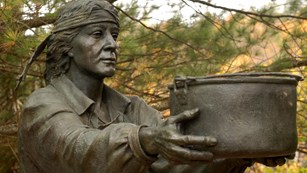 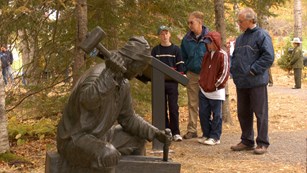 Discover the events that took place during the short-lived, but historically important, settlement on Saint Croix Island. 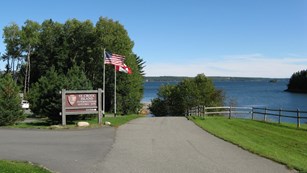 A short, accessible interpretive trail features bronze figures of the French and Passamaquoddy. 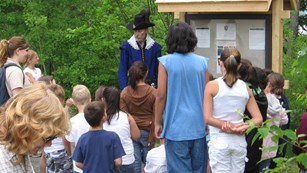 Learn about all the park has to offer for students and educators including traveling trunks, student activities, and teacher workshops. 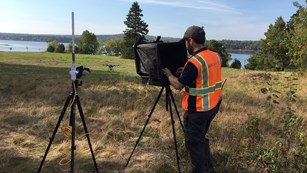 Explore this special place through Audio, VIdeo, and Photography. 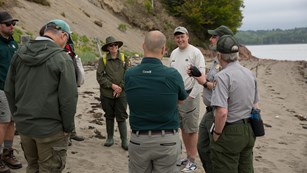 Learn about all the ways the National Park Service works to manage this special place.