On July 21, 1861, two armies clashed for the first time on the fields overlooking Bull Run. Heavy fighting swept away any notion of a quick war. In August 1862, Union and Confederate armies converged for a second time on the plains of Manassas. The Confederates won a solid victory bringing them to the height of their power. 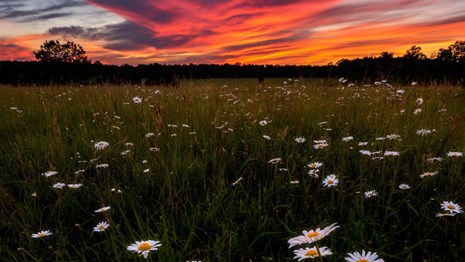 Learn about the different options for hiking the trails in the park! 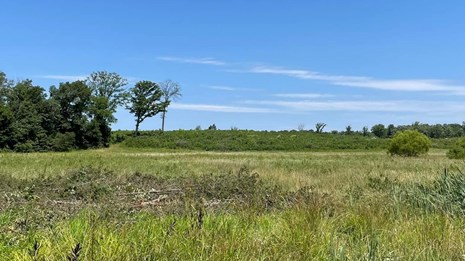 Learn about some of the current and past landscape rehabilitation projects at Manassas! 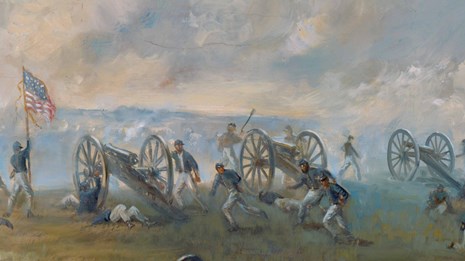 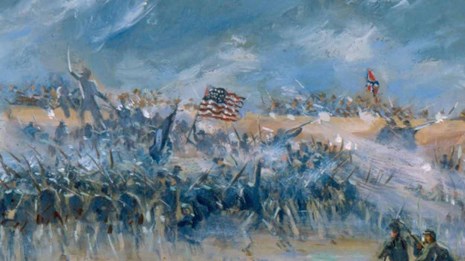 Learn more about the Confederate victory at the Second Battle of Manassas (Bull Run) - August 28-30, 1862.