The Battle of Guilford Courthouse - a Victory Within a Defeat 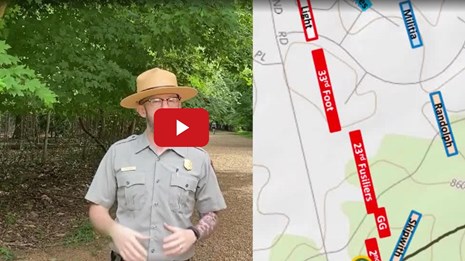 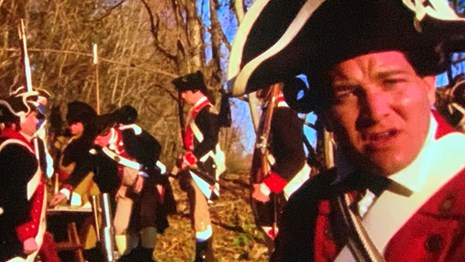 Watch Another Such Victory!

Watch our film before you visit the park to learn about the soldiers from a personal perspective. Appropriate for 4th grade and up. 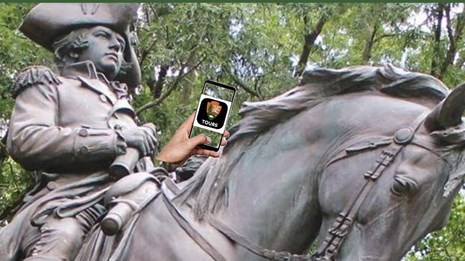 Walk in the footsteps of the American and British soldiers with these cell phone tours and explore history outdoors! 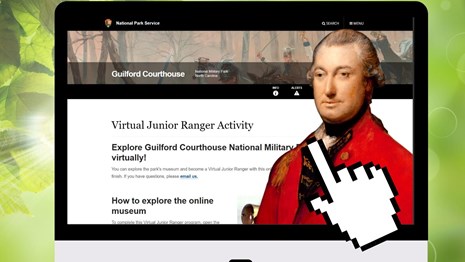 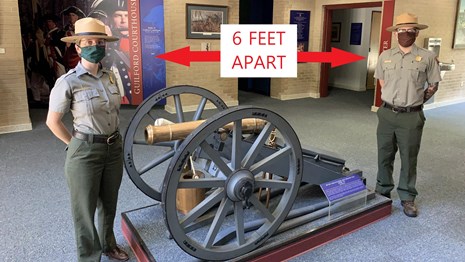 Join the #RecreateResponsibly movement to protect America's treasures while looking out for each other's health and safety. 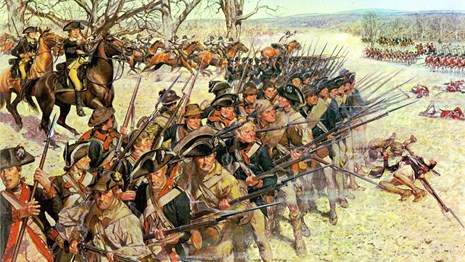 Learn about the soldiers, commanders, and affected people of the Battle of Guilford Courthouse.

336 288-1776 x232
This phone number extension will direct your call to the Visitor Center where you can speak with a Park Ranger or Volunteer.