Camp Nelson: In the Footsteps of Freedom

The US Army established Camp Nelson as a fortified base and supply depot during the Civil War. It became a large recruitment and training center for African American soldiers (USCTs), and a refugee camp for their wives and children, and civilians fleeing war. enslaved people escaped to here with the hope of securing freedom and controlling their futures by aiding in the destruction of slavery.

Planning a trip to Camp Nelson National Monument? Check out the tips from our park rangers about all the things you and your family can see and experience at the park! #FindYourPark 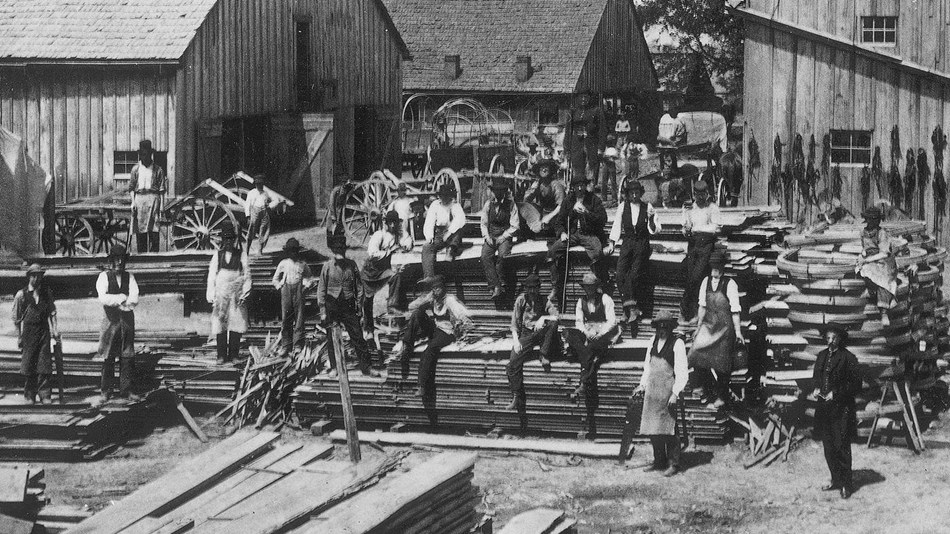 Walk in the footsteps of soldiers to discover the role Camp Nelson played during the Civil War. 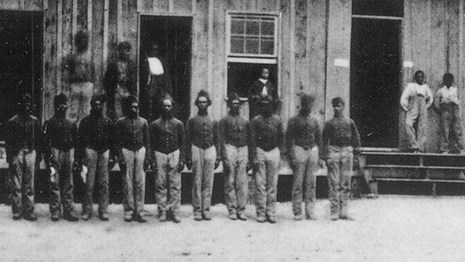 Discover the history of Camp Nelson 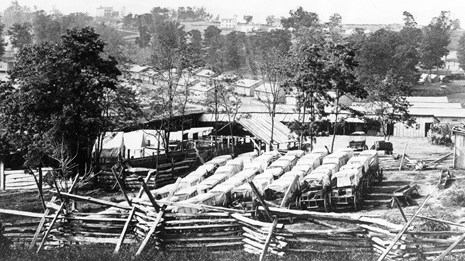 What is a National Monument?

Learn how a site becomes a National Monument. 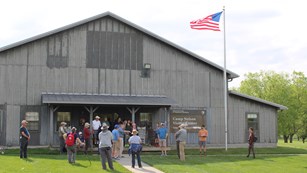 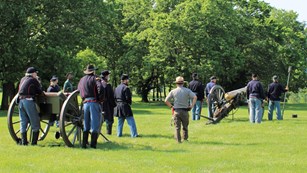 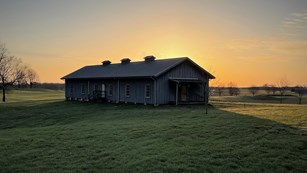