MANTEO, N.C. — On Oct. 25, Cape Dredging, Inc. from Buxton, North Carolina will begin a $295,000 project to remove an abandoned vessel from the beach south of Cape Hatteras National Seashore’s Oregon Inlet Campground. Removal of the vessel is expected to take approximately 30 days.

The former scallop boat, previously named the Ocean Pursuit and Cameron Scott, ran aground in its present location in early March 2020. It became abandoned after the National Park Service made unsuccessful attempts to have the owner claim and remove the vessel.

“The National Park Service is continuing our attempts to recover costs associated with the removal of the derelict vessel from its registered owner,” said David Hallac, superintendent, National Parks of Eastern North Carolina. “This process has taken longer than expected, so Cape Hatteras National Seashore determined it was necessary to use a combination of fund sources to remove the vessel before it potentially becomes more expensive to remove later and to minimize impacts to the natural environment."

Cape Dredging, Inc. will perform the following tasks to remove the vessel:

During the project, areas around the vessel will be marked as a construction zone and all unauthorized persons should stay clear. Other than the small construction zone and minor traffic delays due to the transport of vessel pieces, there is not expected to be impacts to recreational beach access. 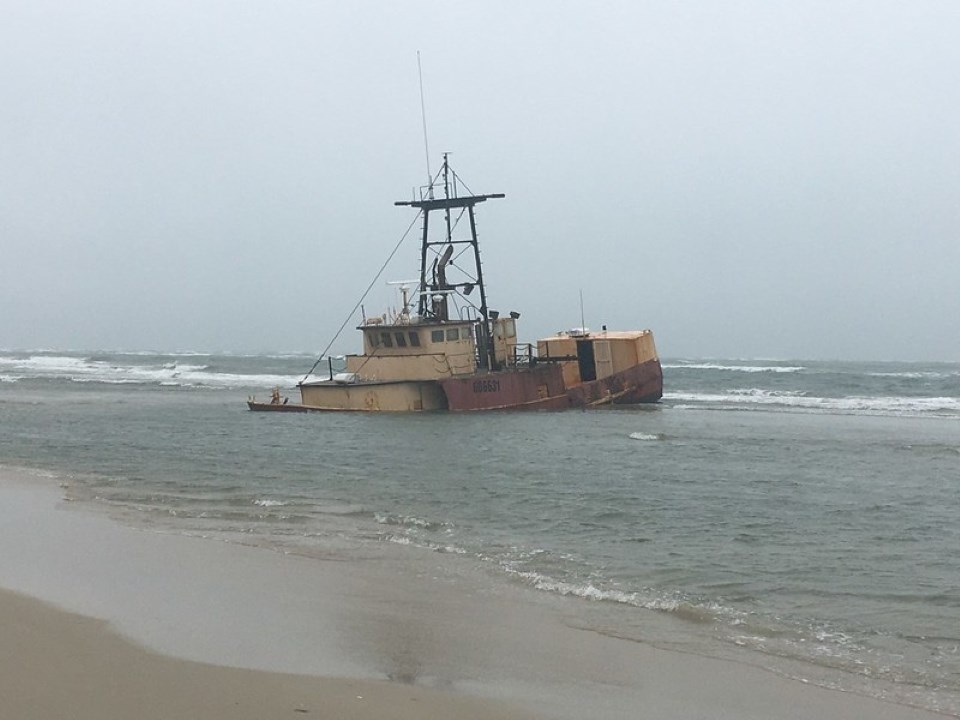 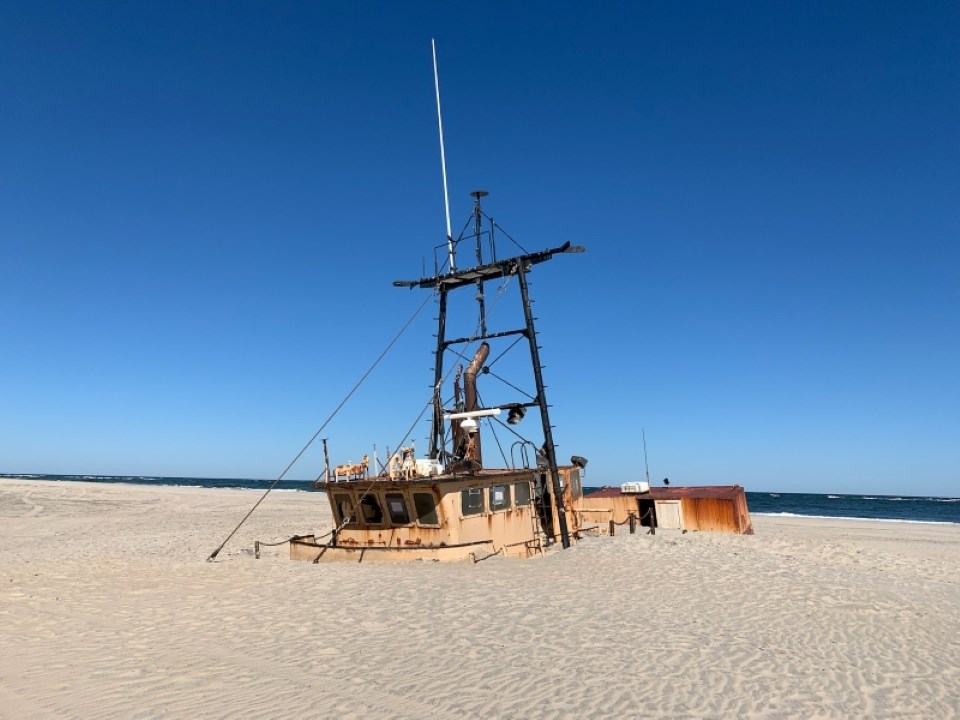