The Deadliest Ground of the American Civil War

Nearly 13,000 men died on these grounds, a site that became infamous even before the Civil War ended. Their burial grounds became Andersonville National Cemetery, where veterans continue to be buried today. This place, where tens of thousands suffered captivity so others could be free, is also home to the National Prisoner of War Museum and serves as a memorial to all American prisoners of war. Read More 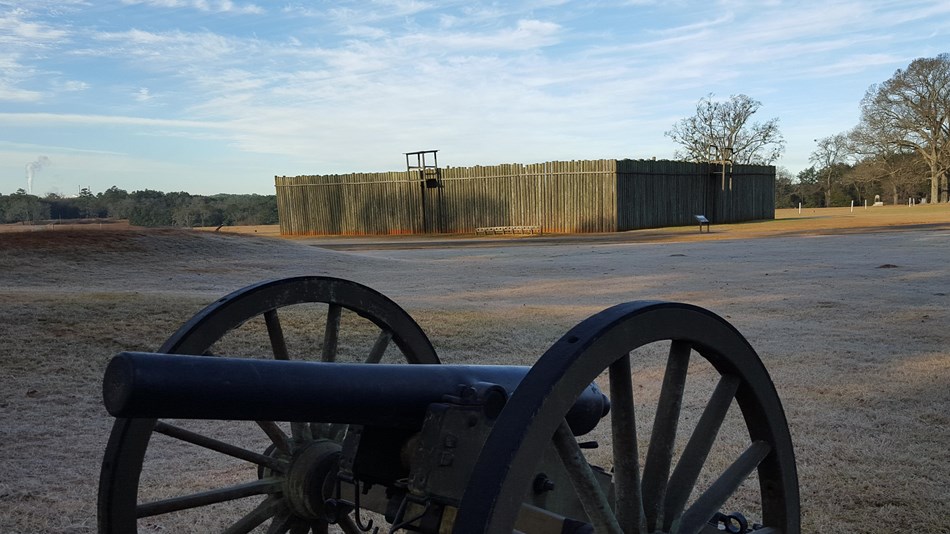 This was the deadliest ground of the Civil War. 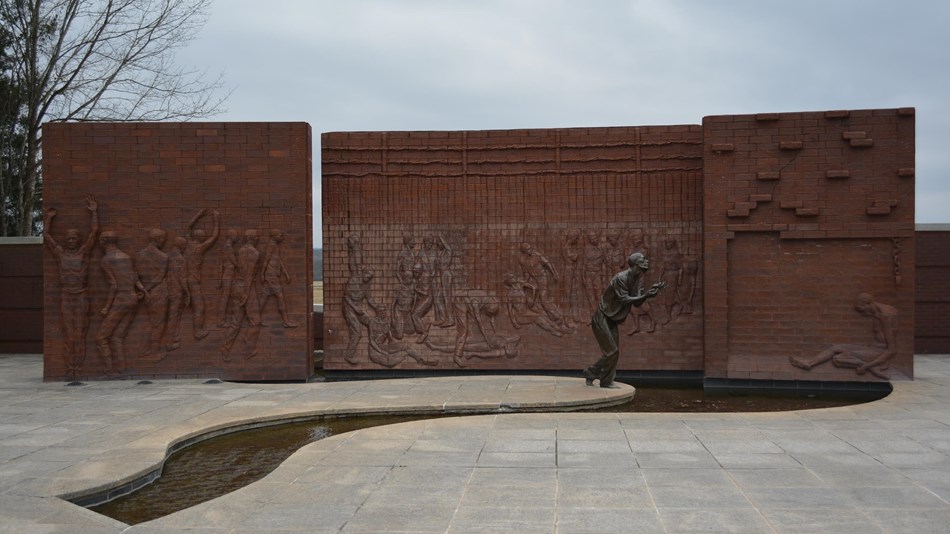 We preserve the stories of all American POWs from the Revolutionary War to today. 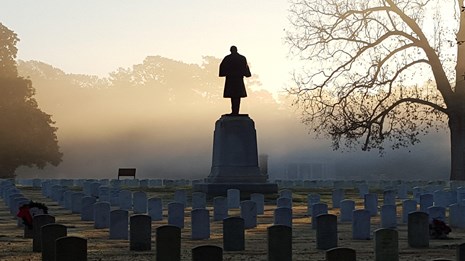 The fallen men and women of our American military rest in peace and honor here. 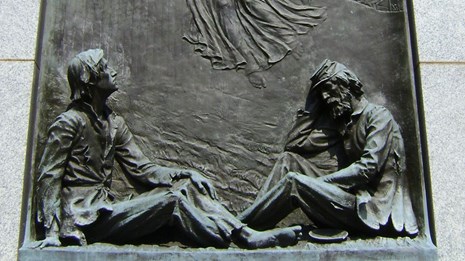 This bronze relief on the New York monument shows an angel hovering above two prisoners of war, one who has hope and one who despairs 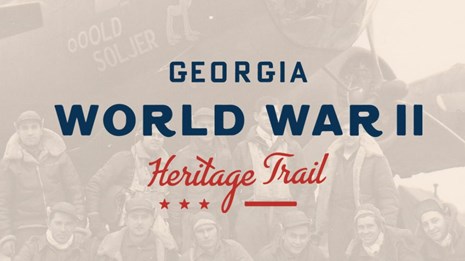 Explore our this state's legacy of inspiring wartime stories at the museums that make up Georgia's World War II Heritage Trail. 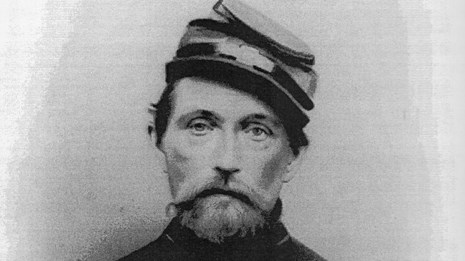 Learn more about researching prisoners held at Andersonville and discover your connection to the site.