American Memorial Park honors the American and Marianas people who gave their lives during the Marianas Campaign of World War II. At the park, memorials stand in tribute to the courage and sacrifice of the US Servicemen and Chamorro and Carolinian civilians who were killed in the battles between the United States and Japan that took place on Saipan, Tinian, and the Philippine Sea in 1944. 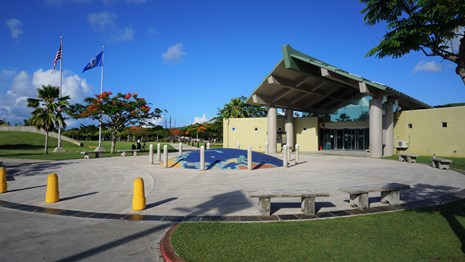 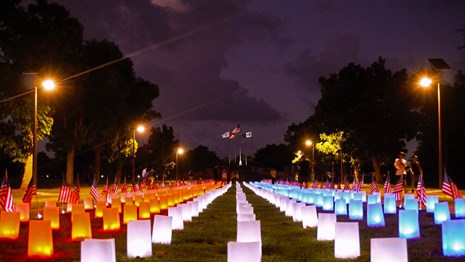 Join Us for Our Public Events 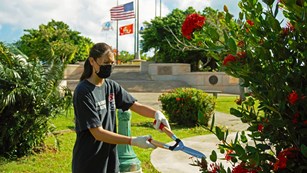 You Can make a Difference 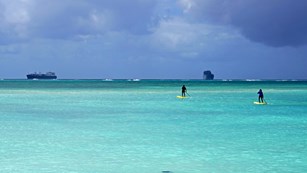 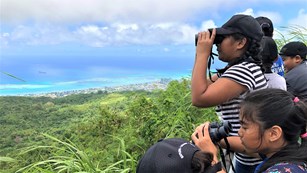 Programs and Activities for Kids and Youth of All Ages