"In many ways, I know that all I am or ever will be came from here…"

Named for the father who died shortly before his birth, William Jefferson Blythe III later became the 42nd President of the United States. In this place, the experiences shared with his mother & grandparents in rural Arkansas developed the broad views on race relations, social justice, and public service that defined his presidency and life after the White House. For Bill Clinton, "Hope was home."

In celebration of the 10th anniversary of President William Jefferson Clinton Birthplace Home NHS, former President Bill Clinton share memories of his time spent in Hope, Arkansas and looks ahead to the future with lessons learned from his past. 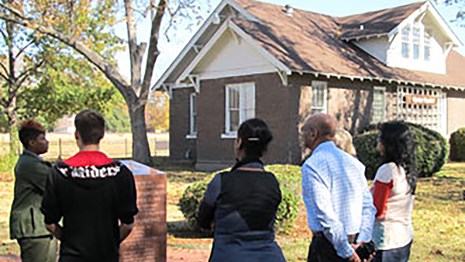 Guided Tours of the Home

Take a 25-minute guided tour of the birthplace home. 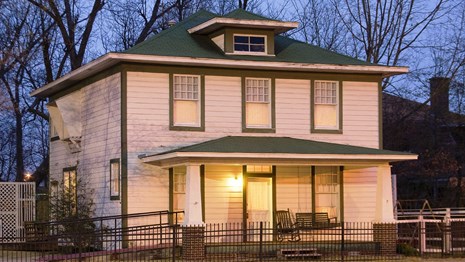 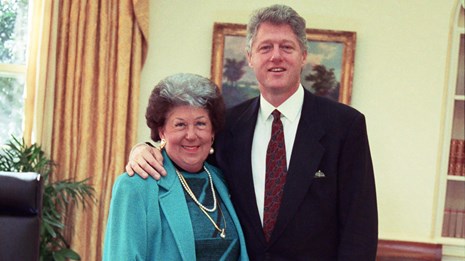 This countdown reviews how Clinton' candidacy, election, and inauguration all trace their origins back to his birthplace in Hope, AR. 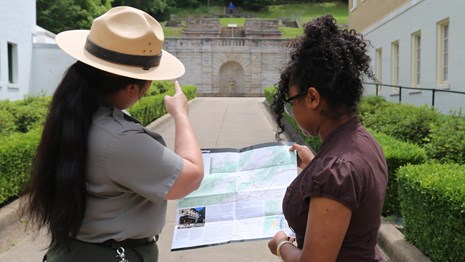 Check Out Other NPS sites in Arkansas

Learn about other units of the National Park Service in Arkansas.