Ulysses S. Grant is known as the victorious Civil War general who saved the Union and the 18th President of the United States. He first met Julia Dent, his future wife, at her family home, named White Haven. From 1854 to 1859 the Dents, Grants and an enslaved African-American workforce lived on the property. 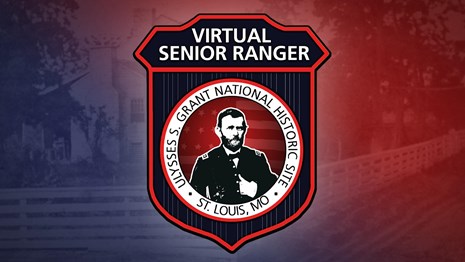 Be a Virtual Senior Ranger

Channel your inner historian and become a Virtual Senior Ranger! 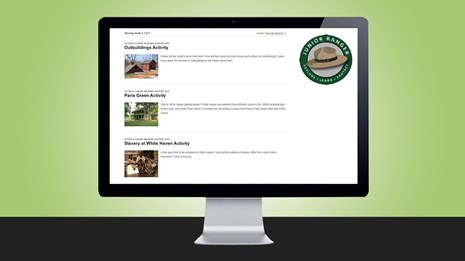 Be a Virtual Junior Ranger 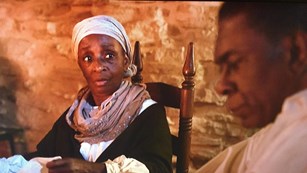 Virtually tour the park through photographs, videos, and a 360° exhibit. 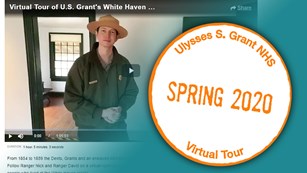 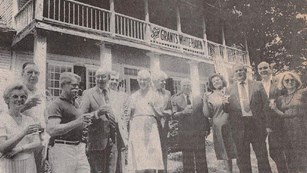 The Story of Save Grant's White Haven

How was Ulysses S. Grant's White Haven home saved from development and converted into a National Park Service site? Read about it here.