Moratorium on the Release of Solicitations

The National Park Service recognizes that travel restrictions, group gathering restrictions, and public and private closures require a moratorium on the release of solicitations for concession contract and leases through the end of November. Waivers are possible. See the announcement here.

Concessioners fill a vital role with helping the National Park Service (NPS) carry out its mission. Private companies work with the NPS to offer services to park visitors that parks do not provide directly. By welcoming the private sector as a partner in park operations, the NPS broadens the economic base of the region and the communities surrounding parks. With other NPS divisions, the Commercial Services Program administers nearly 500 concession contracts that, in total, gross over $1 billion annually. NPS concessioners employ more than 25,000 people in a variety of jobs during peak seasons, providing services ranging from food and lodging, to whitewater rafting adventures and motor coach tours. Visit the Commercial Services Program's news feed to get the latest news.

Here is information to get you started if you want to be a NPS concessioner and tools to help the authorized concessioner: 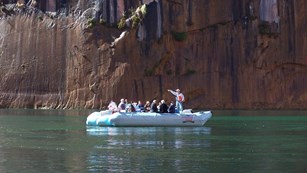 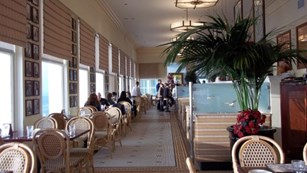 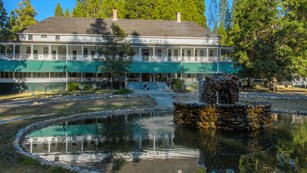 Find concessioners by park or service 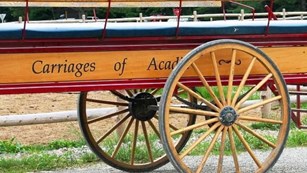 Learn all you need to know about submitting annual financial reports 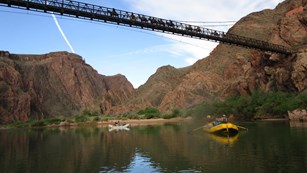 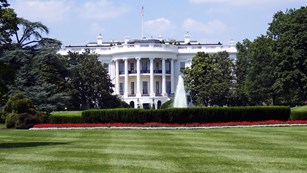 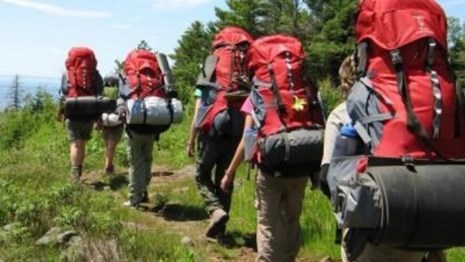 Understand why you might need a commercial use authorization instead of concession contract. 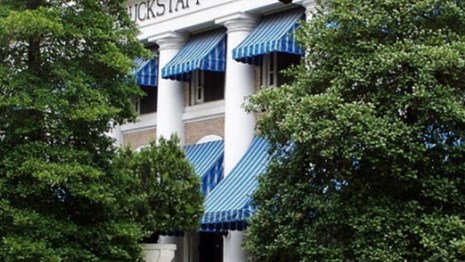 The National Park Service provides for leasing of historic as well as non-historic properties in park areas.