Here, in 1777, during the American War for Independence, American troops battled and beat a British invasion force, marking the first time in world history that a British Army ever surrendered. This crucial victory secured essential foreign recognition and support, instigated world-wide wars, affirmed United States independence, and changed the face of the world. Read More 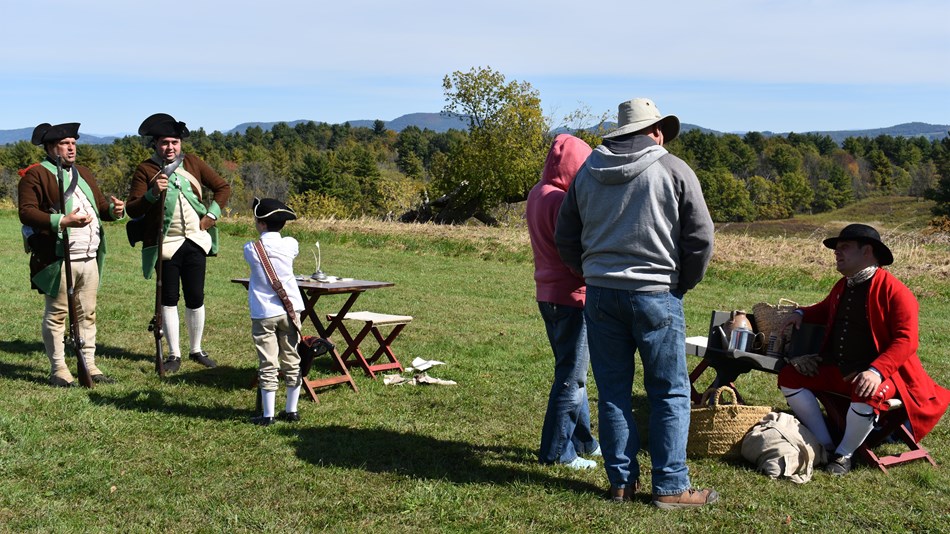 Saratoga Battlefield is the largest of 4 parts making up Saratoga National Historical Park. 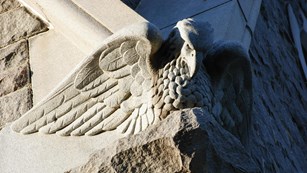 Built in the last quarter of the 19th century, Saratoga Monument commemorates the American victory in the Battles of Saratoga. 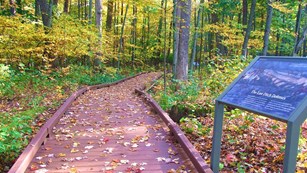 General Burgoyne's British Army, retreating north from the Americans, made this ridge their final defense before their surrender.

Ranger-led programs at the park or in your school, teacher resources, student resources: we have them! 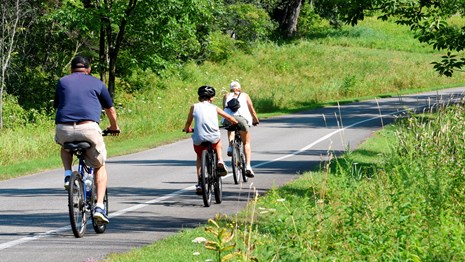 Opt outside and take on the challenge to complete 100 miles of recreation in Saratoga NHP!

Sniff, Sniff, Bark! Visiting with Your Dog
How Do I Get There? Directions to the Park
Explore, Learn, and Protect! Become a Junior Ranger!
Bird is the Word! Birding in Saratoga NHP