Sagamore Hill was the home of Theodore Roosevelt, 26th President of the United States, from 1885 until his death in 1919. During Roosevelt's time in office, his "Summer White House" was the focus of international attention. Explore the natural surroundings and become inspired by the legacy of one of America's most popular presidents. 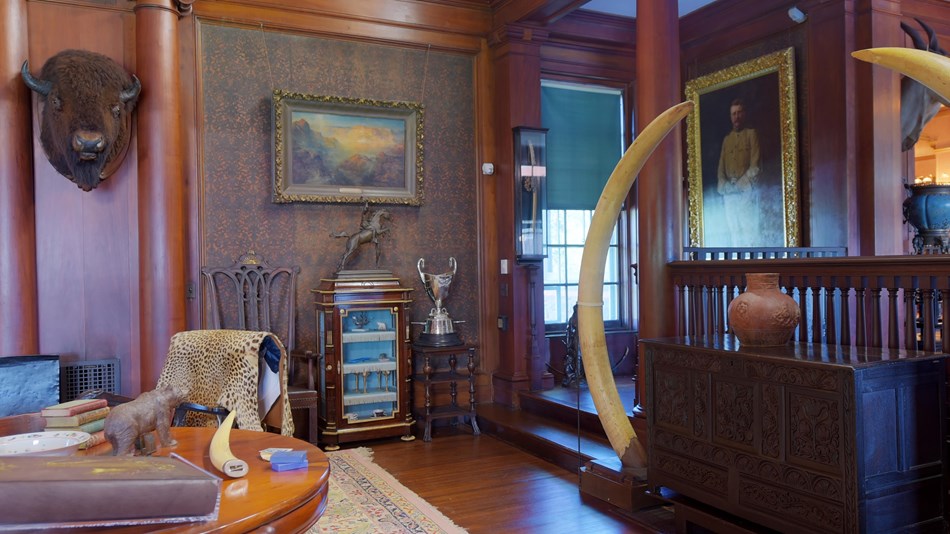 Find information about purchasing tickets to see the inside of Theodore Roosevelt's home. 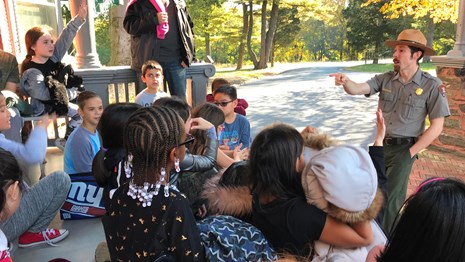 Visit this page for information about planning group visits and educational field trips. 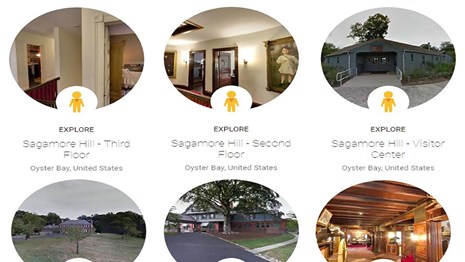 Learn About Nature at Sagamore Hill

Read about wildlife, plants, and the natural setting around Theodore Roosevelt's Home. 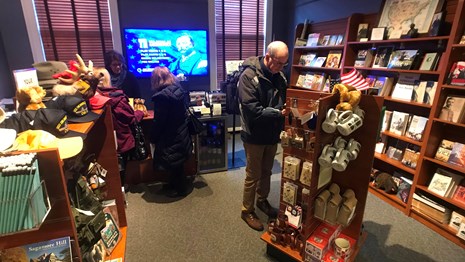