Imagine you had just broken the sacred laws, the kapu, and the only punishment was death. Your only chance of survival is to elude your pursuers and reach the Puʻuhonua, a place of refuge. The Puʻuhonua protected the kapu breaker, defeated warriors, as well as civilians during the time of battle. No physical harm could come to those who reached the boundaries of the Puʻuhonua. 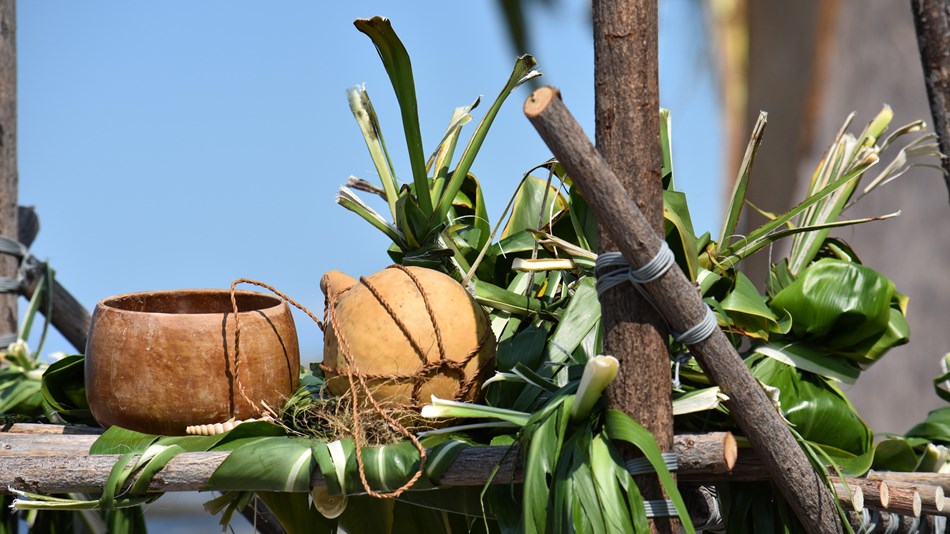 The Season of the Makahiki 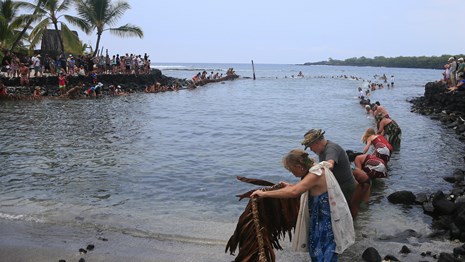 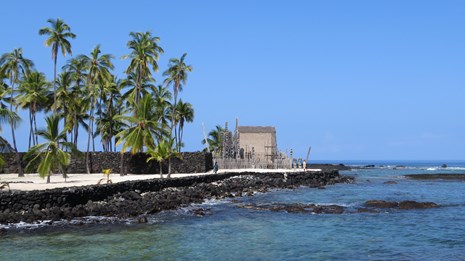 Virtually Visit the Park from Anywhere!

Take a virtual tour of Pu'uhonua o Hōnaunau NHP. Learn about history and culture while experiencing 360-degree views of the park. 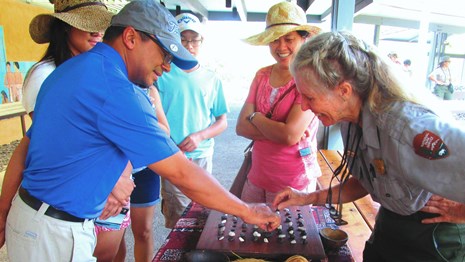 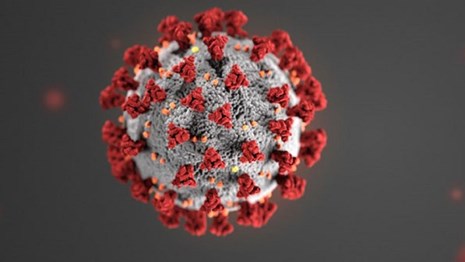 Thinking about visiting? Learn how to keep yourself and others safe while visiting during this COVID-19 pandemic. 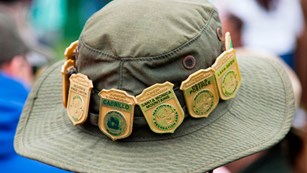 Be a Junior Ranger!

Be a Junior Ranger! All booklets are online and can be completed via virtual tour or in person visit. 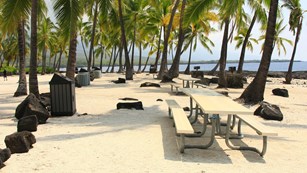 Find more information about getting a permit for a special event in the park or commercial tours and filming. 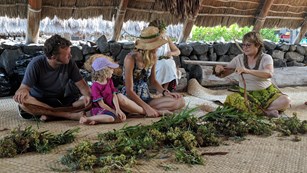 A Place of Refuge