The Battle that Saved Washington, DC

During the summer of 1864, the Confederacy carried out a bold plan to turn the tide of the Civil War in their favor.  They planned to capture Washington, DC and influence the election of 1864.  On July 9, however, Federal soldiers outnumbered three to one, fought gallantly along the banks of the Monocacy River in an effort to buy time for Union reinforcement to arrive in Washington, DC. 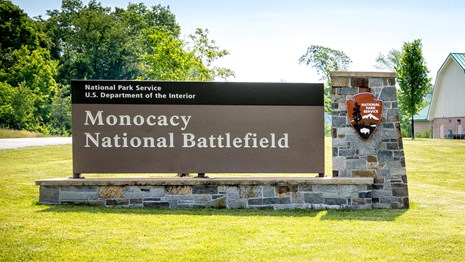 Welcome To Your Battlefield 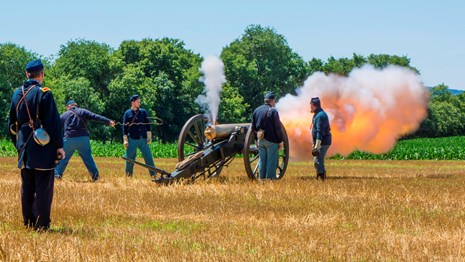 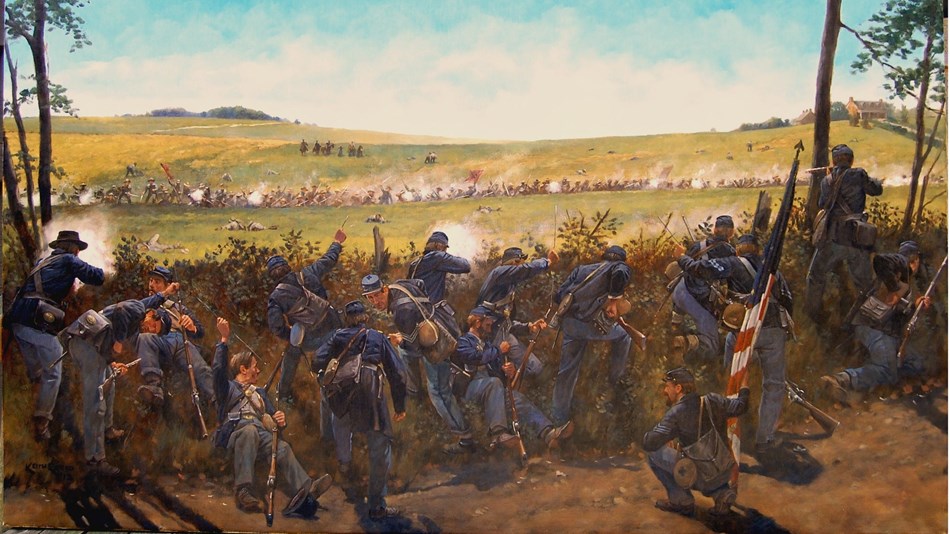 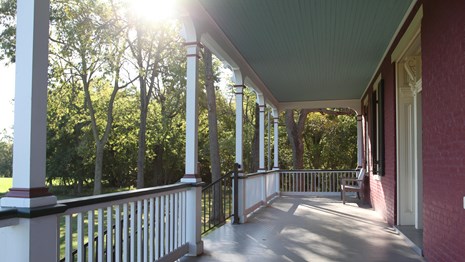 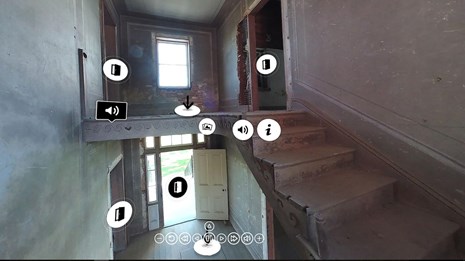 Move from room to room and interact with photos and sound clips in this immersive 3D tour of the historic Worthington House.