Death Knell of the Confederacy

In 1863, Union and Confederate forces fought for control of Chattanooga, known as the "Gateway to the Deep South." The Confederates were victorious at nearby Chickamauga in September. However, renewed fighting in Chattanooga that November provided Union troops victory and control of the city. After the fighting, a Confederate soldier ominously wrote, "This...is the death-knell of the Confederacy." 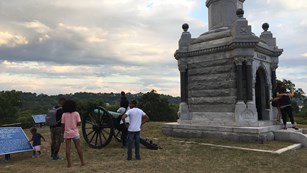 Make the most of your time at the park. 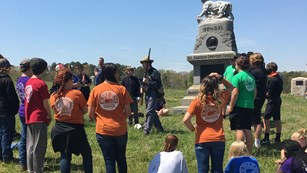 Learn about field trips and other curriculum offerings 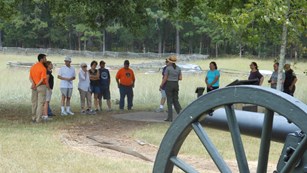 Park rangers present a variety of virtual programs for visitors throughout the year. 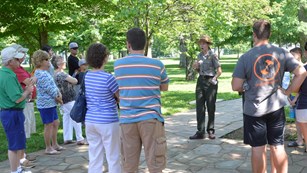 Explore the park on a guided program 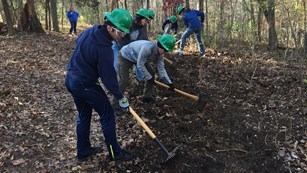 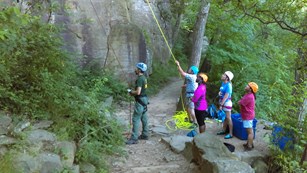 Outdoor Activities in the Park

What types of outdoor activities are available in the park?