Women and the Underground Railroad 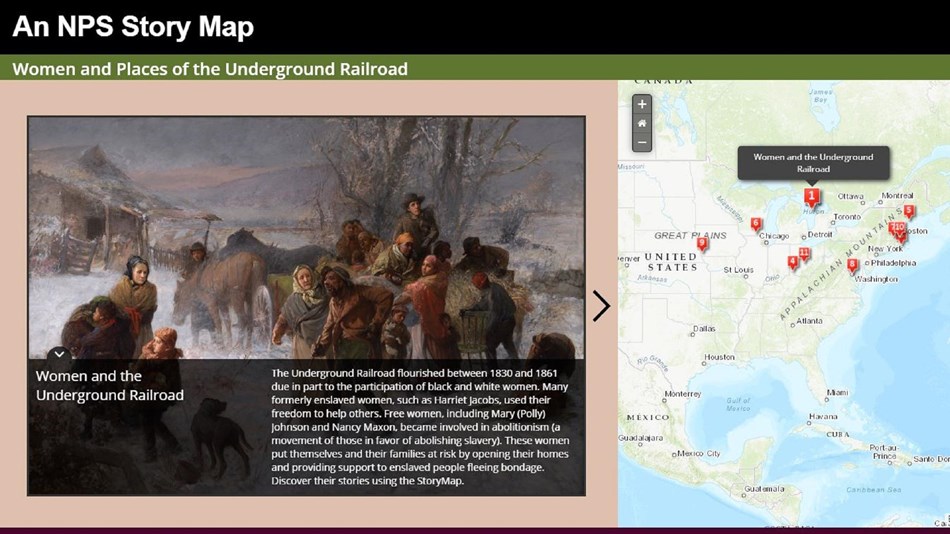 Women and the Underground Railroad

Explore places of the Underground Railroad and discover how women influenced national politics through their participation in abolitionism.