"I would make a home for them in the North, and the Lord helping me, I would bring them all here."

Harriet Tubman was guided by a deep faith and devotion to family, freedom, and community. After emancipating herself and members of her family, she moved them from Ontario, Canada to Fleming and Auburn, New York in 1859. Central New York was a center for progressive thought, abolition, and women’s suffrage where Tubman continued to fight for human rights and dignity until she died in 1913. 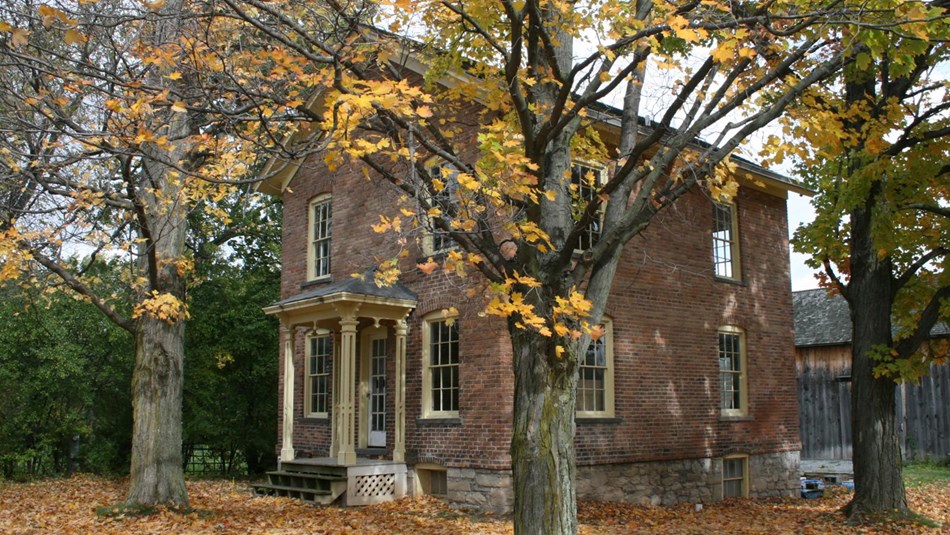 Harriet Tubman chose this farm in Central New York as her haven, her community, and her family’s home in freedom. 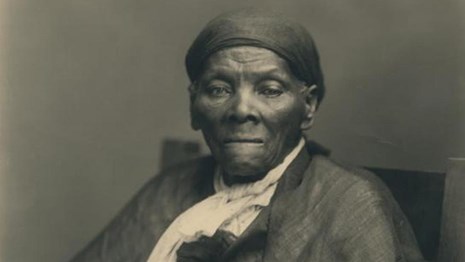 Harriet Tubman emancipated herself and escaped to freedom at age 27, then helped dozens of slaves find freedom. 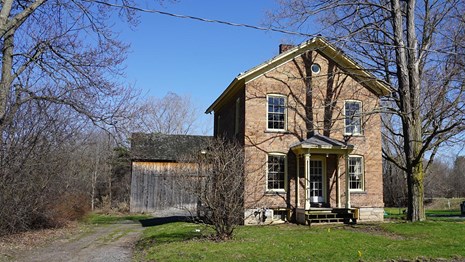 Harriet Tubman's family home on her farm was the center of her mission of compassion to care for the dispossessed in the community. 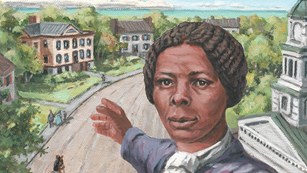 Explore the life and times of Harriet Tubman, an American icon. 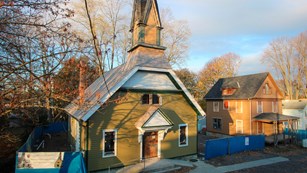 The National Park Service embarks on a journey of preservation with the rehabilitation of the Thompson AME Zion Church in Auburn, NY 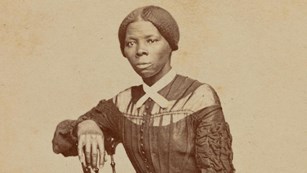 March 12, 2022 is the 200th anniversary of Harriet Tubman's birth. Find information and events related to the year-long celebration.

Teaching Freedom Resources for Teachers and Students
Visit New York Explore more than 20 parks in the state.
Tubman in Maryland Journey through the Underground Railroad
Continue the Story Visit Nearby Attractions