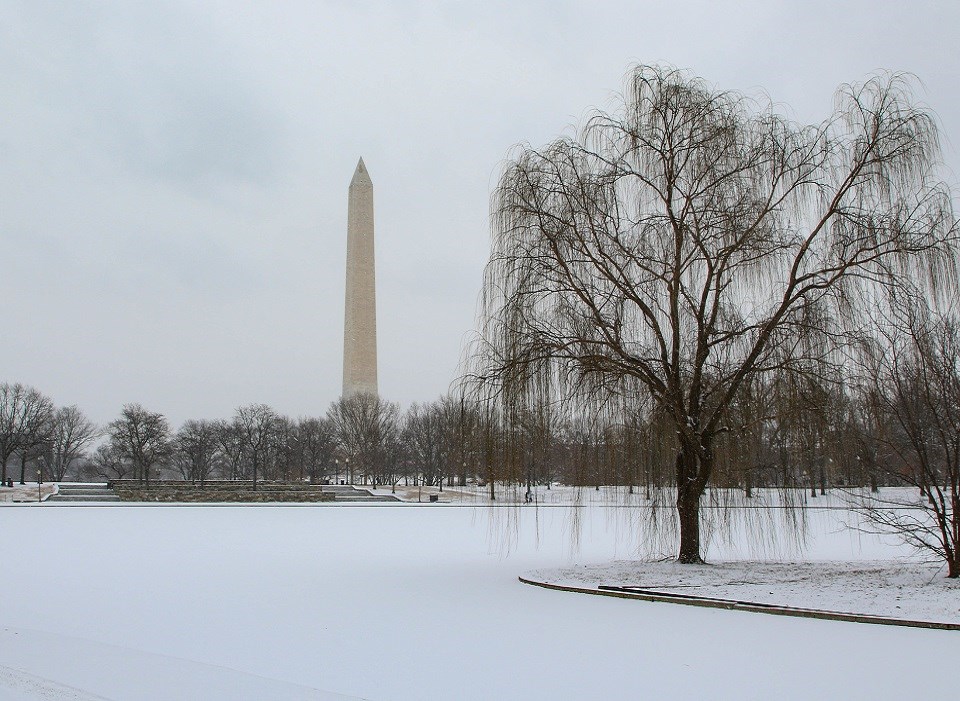 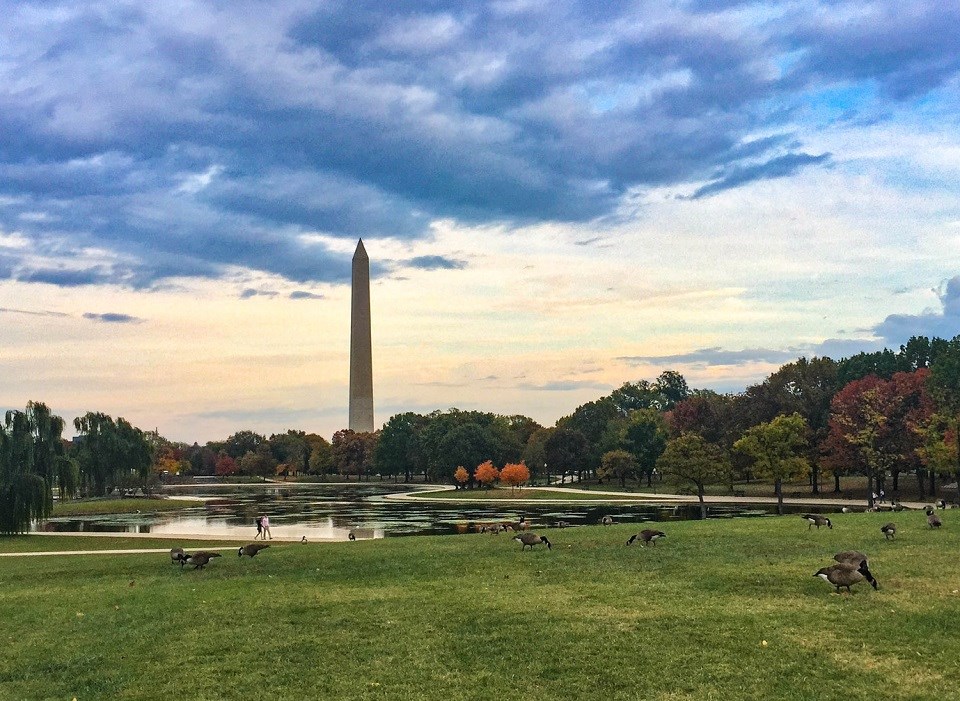 In the heart of the nation’s capital tucked between iconic monuments and memorials, Constitution Gardens is a peaceful retreat from the bustling city around it. The 50-acre park is a living legacy to the creation of a republic and to those who founded the nation.

One of the smaller outdoor units of the National Park System, the centerpiece of Constitution Gardens is a small lake lined with trees. This oasis in the cityscape attracts a variety of urban wildlife, including some of the more than 200 species of birds that are spotted in DC throughout the year. Visitors can walk out onto a small island in the lake to find a memorial with stones bearing the names of the 56 signers of the Declaration of Independence.

The land where the park is situated was a tidal mudflat on the banks of the Potomac River until the US Army Corps of Engineers created Potomac Park in downtown Washington as part of a major dredging project from 1882 to 1890. When the country became involved in World War I, the site housed the US Navy and the Munitions Department in “temporary” structures known as “tempos” that remained until the 1970s. President Richard Nixon led the effort to convert the area into a public park, paving the way for the creation of Constitution Gardens.

After restoring the area to parkland, the gardens were dedicated in May 1976 as part of the bicentennial celebration of the American Revolution. Names of the 56 signers of the Declaration of Independence were etched in stone on the small island in 1984, with John Hancock’s signature being the largest. Two years later, President Ronald Reagan declared the park as a living legacy and tribute to the Constitution as part of its bicentennial celebration.