Discover what it took for the United States to be independent as you explore the site of the last major battle of the Revolutionary War.  Here at Yorktown, in the fall of 1781, General George Washington, with allied American and French forces, besieged General Charles Lord Cornwallis’s British army.  On October 19, Cornwallis surrendered, effectively ending the war and ensuring independence. 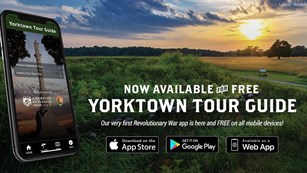 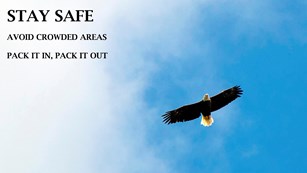 SAFETY IN THE PARK

If you are planning a visit, please review these safety items. 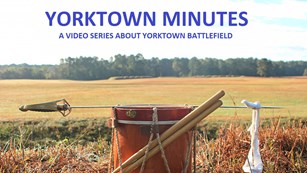 A series of short videos telling the story of Yorktown Battlefield 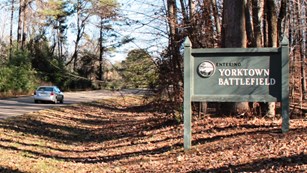 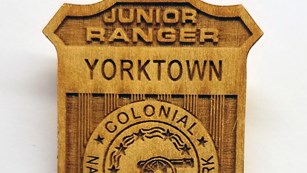 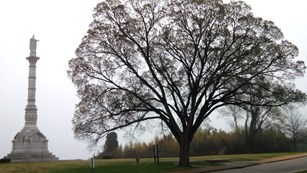 Elm tree in front of Victory Monument in winter.