The Second Major Battle of the Civil War

Wilson's Creek was the first major Civil War battle fought west of the Mississippi River, and the site of the death of Nathaniel Lyon, the first Union general killed in action. The costly Southern victory on August 10, 1861, focused national attention on the war in Missouri.  Wilson’s Creek NB commemorates and interprets the battle within the context of the war in the Trans-Mississippi West. 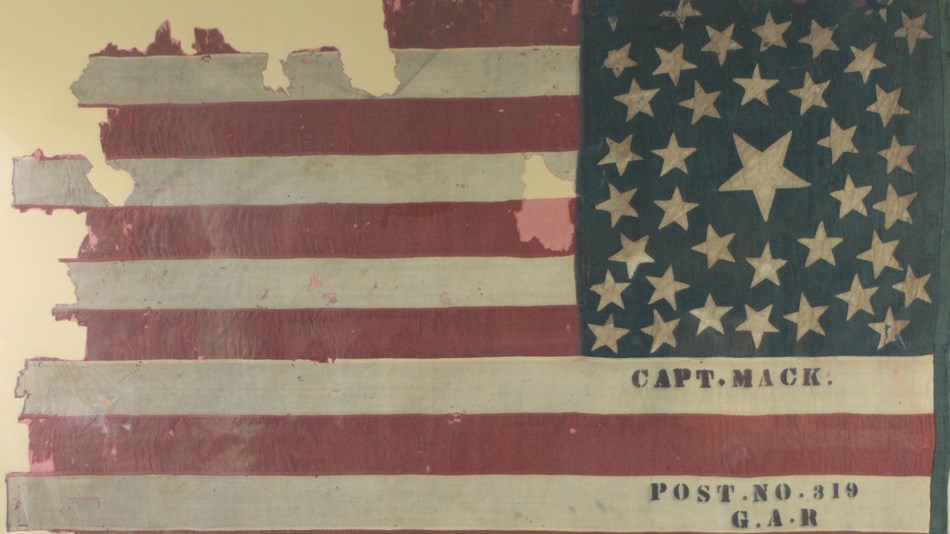 Plan your Visit
Things to Do
Wilson's Creek history
Get Involved