Island of the Blue Dolphins

Alone on an island for 18 years.

Island of the Blue Dolphins is a work of historical fiction based on the life of an American Indian woman who spent 18 years in isolation on San Nicolas Island, one of eight Channel Islands off the coast of Southern California.

In the book she's named Karana. Her birth name is lost to history, but she's often referred to as the Lone Woman of San Nicolas Island or as Juana María, the name under which she was baptized before burial at Mission Santa Barbara.

Today, San Nicolas Island is owned by the US Navy. Although it is closed to public visitation, you can experience similar island environments, plants, animals, and history by visiting Channel Islands National Park, which protects five of the eight remarkable Channel Islands. 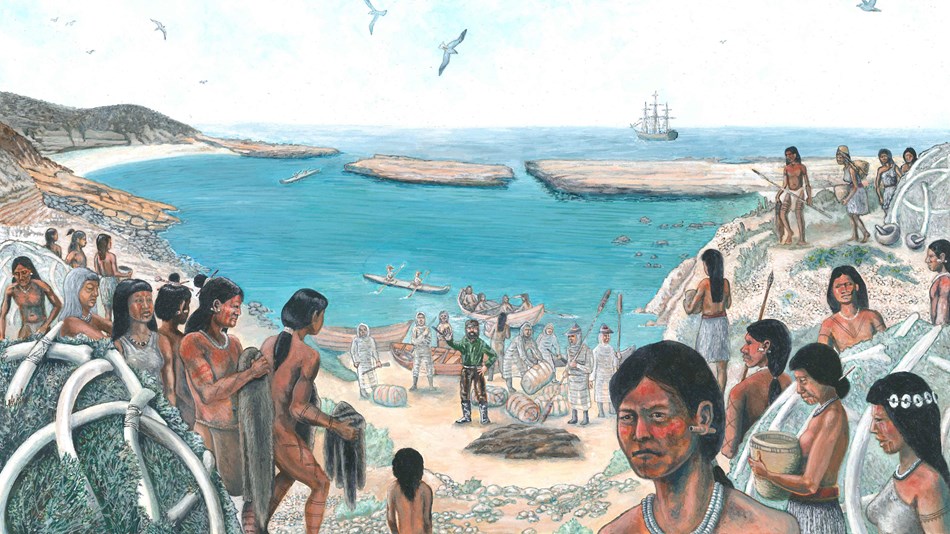 Read chapter summaries of the book and participate in interactive activities. 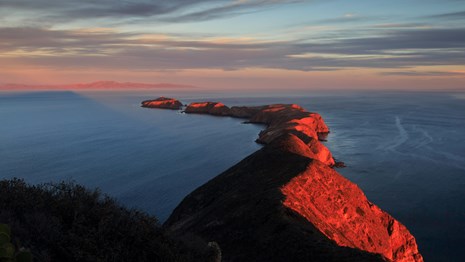 Take a tour of the eight Channel Islands. Learn about the island plants and animals. Experience interactive maps that highlight the story. 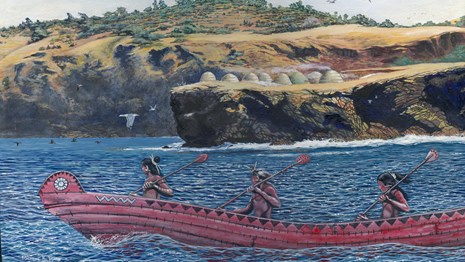 Explore life in California during the 1800s (nineteenth century) and the legacy of those who lived there. 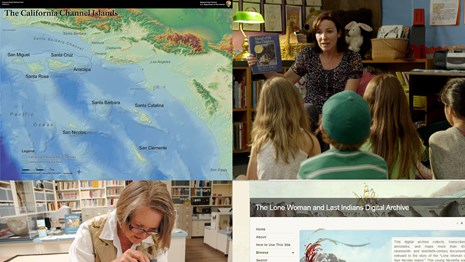 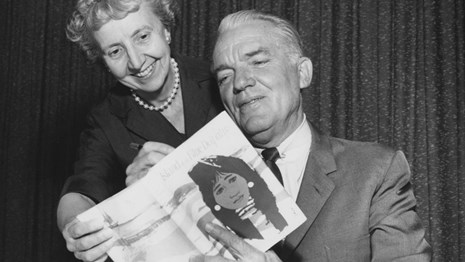 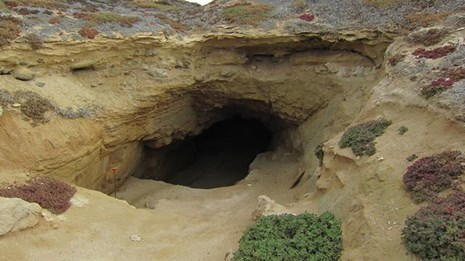 Read highlights of the latest archeological and historical finds connected to the story of the Lone Woman of San Nicolas Island. 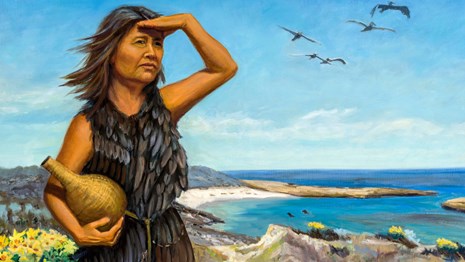 Learn more about the woman whose life inspired the novel.