River Raisin National Battlefield Park preserves, commemorates, and interprets the January 1813 battles of the War of 1812 and their aftermath in Monroe and Wayne counties in SE Michigan. The Battle resulted in the greatest victory for Tecumseh’s American Indian confederation and the greatest defeat for the U.S. The resulting rally cry “Remember the Raisin” spurred support for the rest of the war. Read More 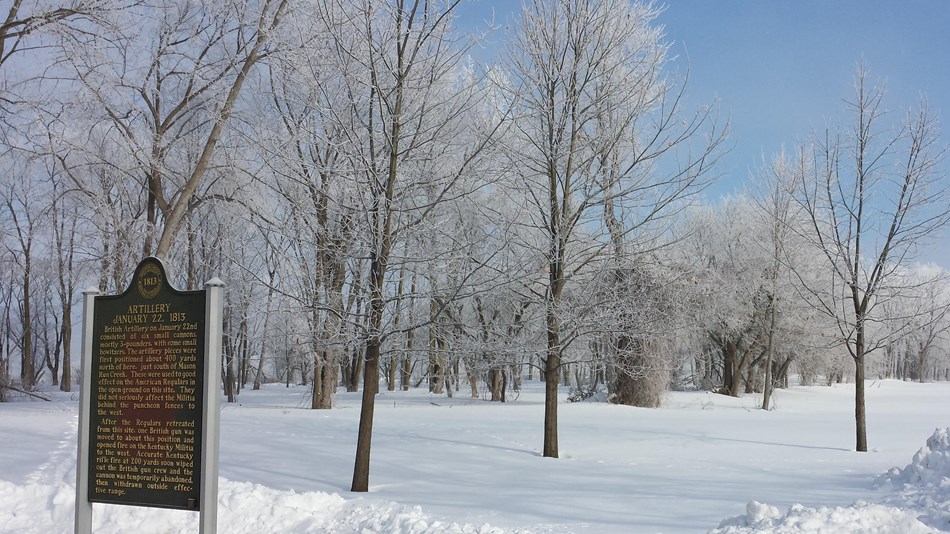 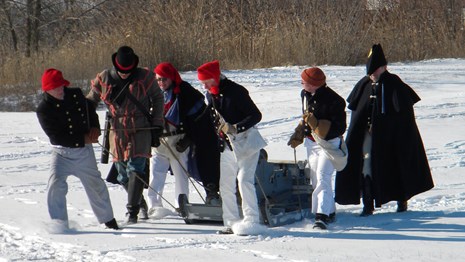 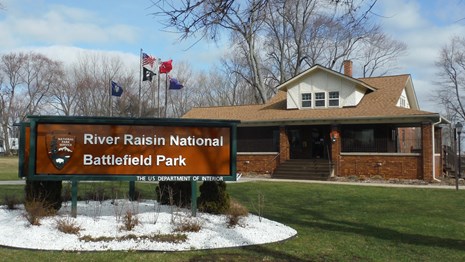 Learn more about the Park!

Learn more about the Park by through it's history, photos, etc...

Newest Site! Hull's Trace Unit
Why a Battle? The Battles of the River Raisin
Unique Hands-On Field Trips! The Ultimate Field Trip Experience!
Do you have what it takes? Become a Junior Ranger!