The Manhattan Project is one of the most transformative events of the 20th century. It ushered in the nuclear age with the development of the world’s first atomic bombs. The building of atomic weapons began in 1942 in three secret communities across the nation. As World War II waned in 1945, the United States dropped the atomic bombs on Hiroshima and Nagasaki, Japan — forever changing the world. 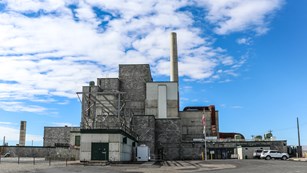 A secret factory that made plutonium. 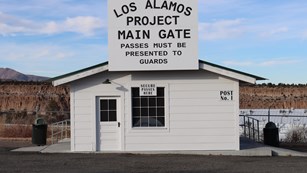 A covert lab that built the bombs. 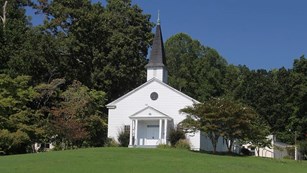 A hidden complex that enriched uranium. 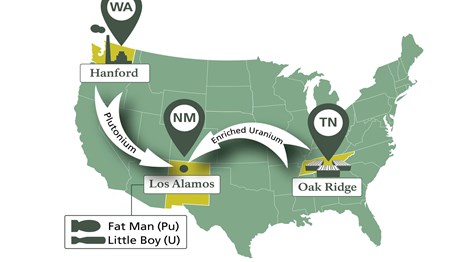 Discover a Manhattan Project site near you. Plan your visit to the communities that share this story. 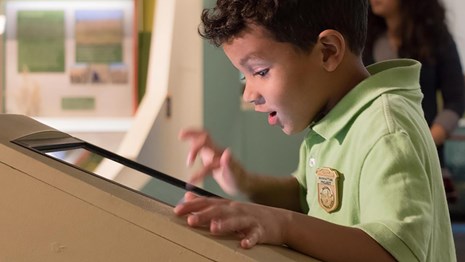 Explore the history of the Manhattan Project, the land, and impacts of the first atomic weapon. 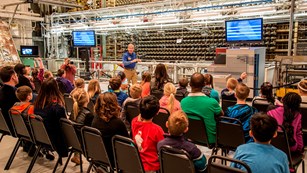 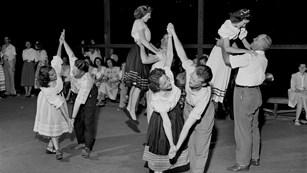 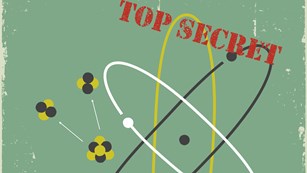