The turn of the tide of success

Thomas Jefferson called it "The turn of the tide of success." The battle of Kings Mountain, fought October 7th, 1780, was an important American victory during the Revolutionary War. The battle was the first major patriot victory to occur after the British invasion of Charleston, SC in May 1780. The park preserves the site of this important battle. 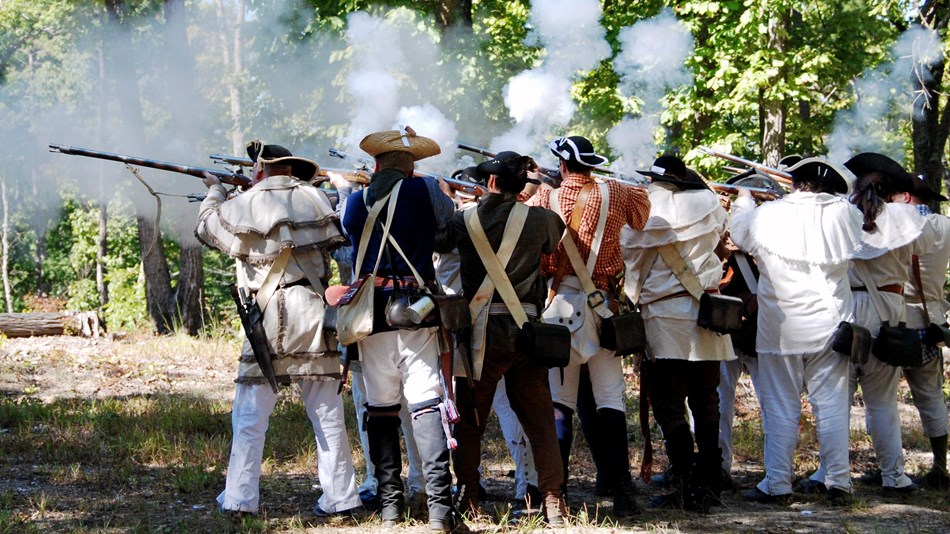