Two forts stand at the entrance of Charleston Harbor. Patriots inside a palmetto log fort, later named Fort Moultrie, defeated the Royal Navy in 1776. As Charleston blazed a path towards secession to preserve slavery, construction on a new fort, Fort Sumter, proceeded. The Confederacy fired on the US garrison of Fort Sumter on April 12, 1861 opening the Civil War, which redefined American freedom.

Learn about where the American Civil War began and Fort Sumter's role from park rangers and visitors. 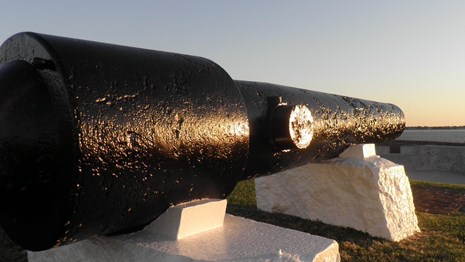 Fort Sumter is located on an island in Charleston Harbor and is only accessible by boat. 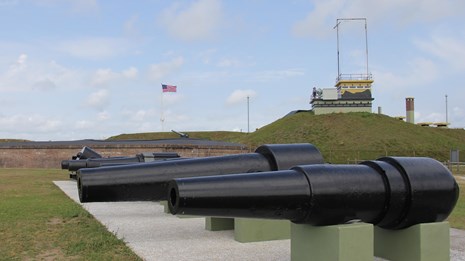 Visit Fort Moultrie on Sullivan's Island to experience 171 years of seacoast defense from 1776 to 1947. 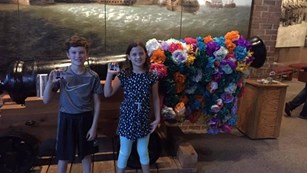 Do you have a 4th grader and love visiting National Parks? You're in luck! Check out the initiative to get every kid outdoors! 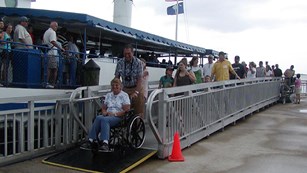 We want you to have the most enjoyable trip possible; therefore, we ask that you refer to our accessibility section to learn more. 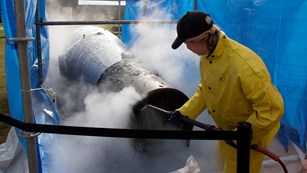 See how you can help the effort to conserve rare artifacts at Fort Sumter.