An Epic Journey into the New World

In May 1539, Conquistador Hernando de Soto’s army of soldiers, hired mercenaries, craftsmen, and clergy made landfall in Tampa Bay. They were met with fierce resistance of indigenous people protecting their homelands. De Soto’s quest for glory and gold would be a four year, four thousand mile odyssey of intrigue, warfare, disease, and discovery that would form the history of the United States. 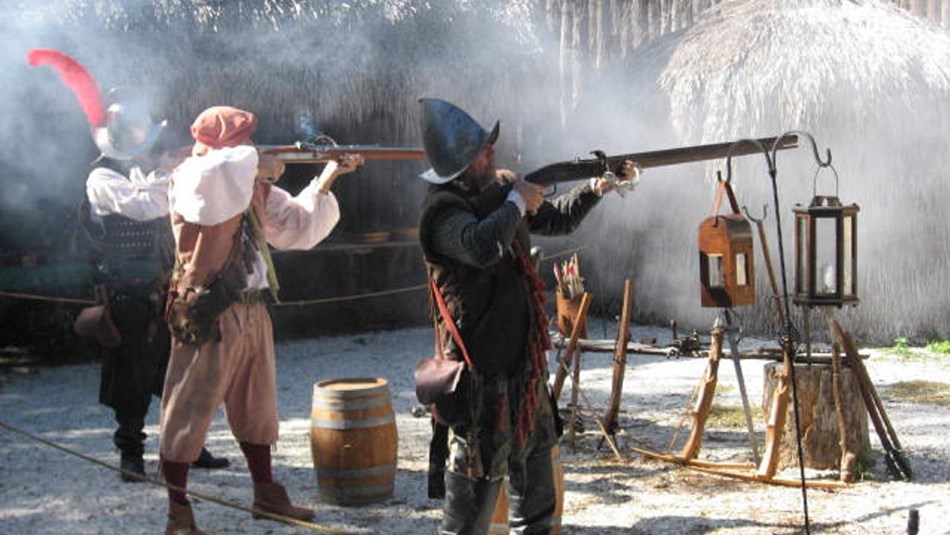 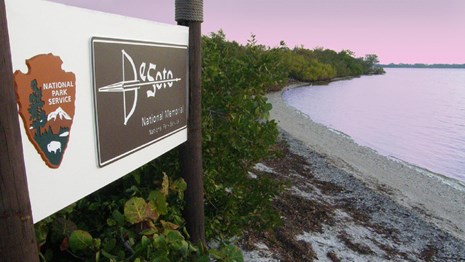 All reservation for park programs will be made through Recreation.gov. This will include escape room, and fishing programs 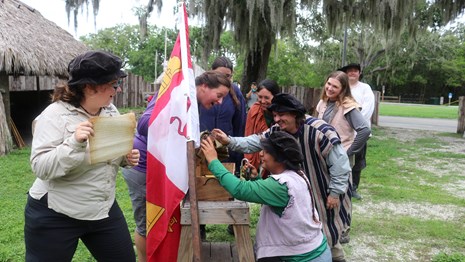 Come out for a one of a kind park experience. solve puzzles and break codes to escape Uzita. For groups of 4 to 8 people. Reservations.gov

Fun Things to do at De Soto!