A Voyage of Exploration at Cabrillo National Monument

Climbing out of his boat and onto shore in 1542, Juan Rodriguez Cabrillo stepped into history as the first European to set foot on what is now the West Coast of the United States. In addition to telling the story of 16th century exploration, the park is home to a wealth of cultural and natural resources. Join us and embark on your own Voyage of Exploration. 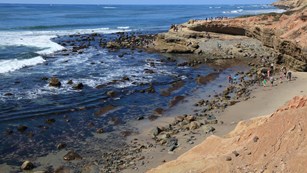 Low Tide in the Tidepools

Low tide in the tidepools at Cabrillo 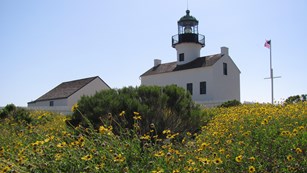 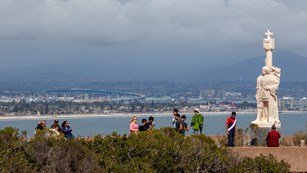 Learn about the history and discoveries of Juan Rodriguez Cabrillo

Get Involved At Cabrillo