Around this time, women in Connecticut, as in much of New England, became more active in the fight for suffrage rights. In 1869, Frances Ellen Burr and Isabella Beecher Hooker (the half-sister of Harriett Beecher Stowe) established the Connecticut Woman Suffrage Association (CWSA). This group advocated for women’s suffrage in local elections and eventually worked with national leaders to organize protests and demonstrations.

But Connecticut suffragists did not give up. In 1918, women protested in the cities of Hartford and Simsbury. They wrote a telegram to President Woodrow Wilson asking him to support women’s suffrage. He publically endorsed a woman’s right to vote later that year.

The Connecticut State Capitol building was constructed between 1872 and 1878. It is the third capitol building for Connecticut since the American Revolution. It was listed on the National Register of Historic Places and designated a National Historic Landmark on December 30, 1970.

It was here that Connecticut ratified the 19th Amendment on September 14, 1920. The building is open to the public.

Julia and Abby Smith were both teachers and abolitionists. They were born and raised at Kimberly Mansion in Connecticut. After their father died, they inherited the family farm. The town tax collector raised the tax rate for the Kimberly sisters, but he did not raise taxes for the men in town. Julia and Abby claimed that this was unfair, and they challenged the tax collector in court. The sisters argued that it was a case of “taxation without representation.” The government did not allow women to vote and therefore women could not represent their own interests. Julia and Abby did not win women the right to vote, but they did bring national attention to the struggle for women's suffrage rights. Kimberly Mansion is a National Historic Landmark. 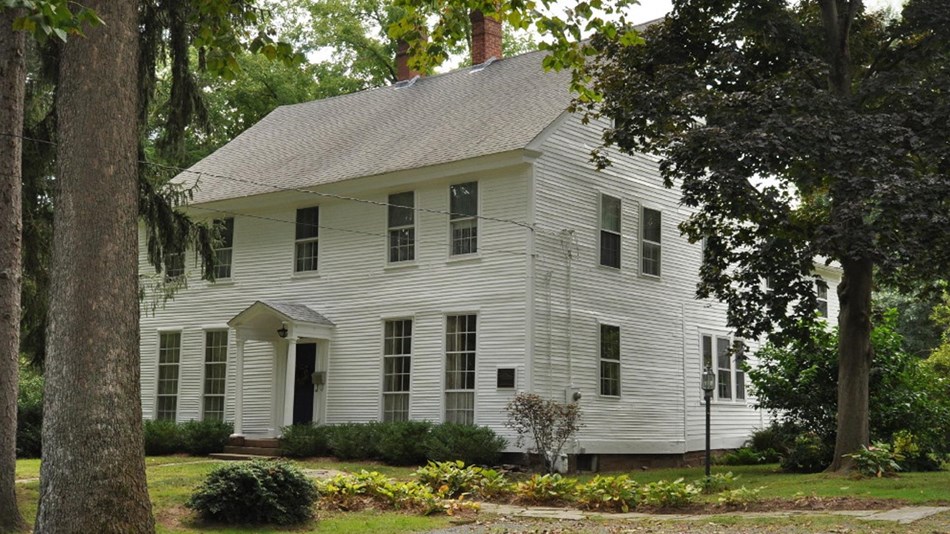 The Kimberly Mansion is an important place in the story of ratification. It is designated as a National Historic Landmark.