In the 1890s, women in Alabama began forming their own organizations to advocate for the rights of women and children. By the 1910s, groups such as the Alabama Equal Suffrage Association (AESA) formed with the specific goal of securing women’s suffrage. But many of these groups only advocated for white women’s suffrage.

Despite the many organizations pushing for Alabama to ratify the 19th Amendment, the state rejected the amendment on September 22, 1919. Many women in Alabama supported suffrage, but the Women’s Anti-Ratification League did not. Women belonging to this group thought Alabama women should be more concerned about raising families than civic life.

But by August of 1920, 36 states ratified the 19th Amendment, making women’s suffrage legal all across the country – even in Alabama.

On September 8, 1953, Alabama showed its support for women’s suffrage by officially ratifying the 19th Amendment.

The Alabama State Capitol in Montgomery was added to the National Register of Historic Places on October 15, 1966 and designated a National Historic Landmark on December 19, 1960. The building is open to the public.

It was here that the Alabama legislature first rejected and then later approved the ratification of the 19th Amendment. It was also the place where the Selma to Montgomery march ended, leading up to the massage of the Voting Rights Act of 1965.

In the early 1900s, there were few women's suffrage organizations in Alabama. In 1910, Mary Partridge placed an ad in a local paper encouraging women to become active in the women's suffrage movement. She and other women met at the Carnegie Library in Selma to plan a state-wide suffrage organization. The Carnegie Library is located in the Selma Old Town Historic District. The district is listed on the National Register of Historic Places. 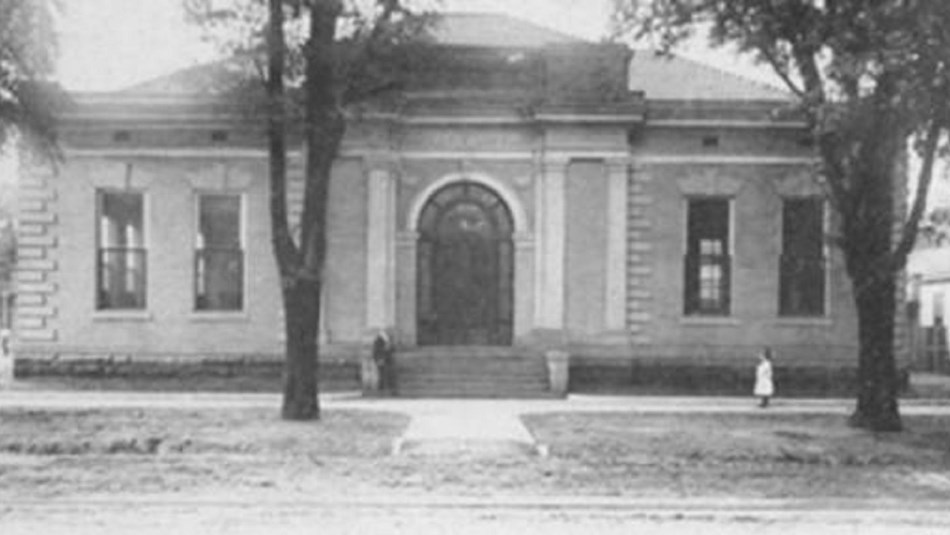 The library is an important place in the story of ratification. It is located in the Selma Historic District, a National Register listing.