The Right to Vote!!!

On August 6, 1965, President Lyndon Johnson signed, the Voting Rights Act of 1965, which extended equal voting rights for African-Americans. As both White and Black non-violent supporters led by Dr. Martin Luther King Jr. fought for the right to vote in Central Alabama, today, you can trace their march toward freedom on the 54-mile trail and connect with their stories at the Interpretive Centers. Read More 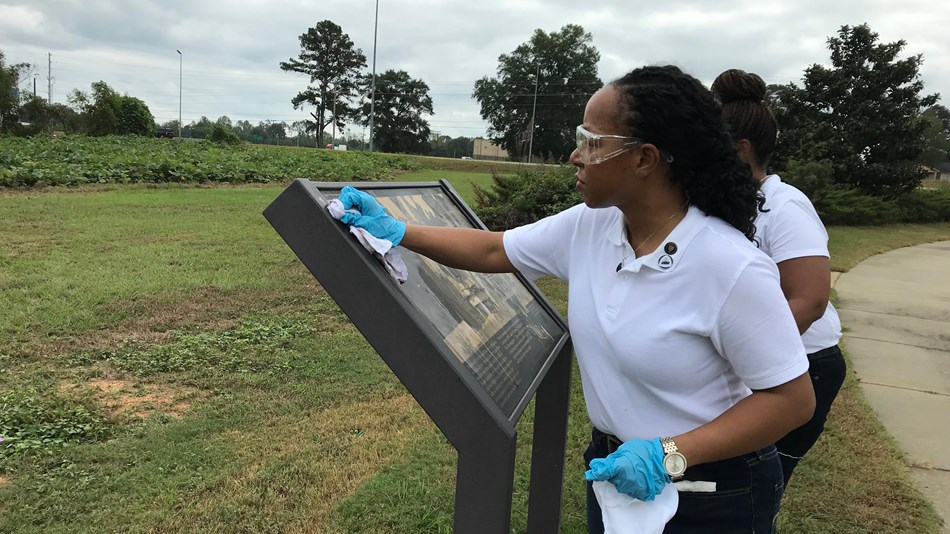 Youth and adults are welcome to volunteer at our Interpretive Centers or along the Selma to Montgomery National Historic Trail!