The Nation was divided, but both sides agreed: Vicksburg was Vital to Victory

To Confederate President Jefferson Davis, Vicksburg was the "nailhead that holds the South's two halves together."  President Abraham Lincoln remarked "Vicksburg is the key" to victory, and could be the north's lifeline into the south.

As the federals closed in on the Fortress City, they were met by a ring of forts with over 170 cannon. The resulting battle would determine the war's outcome. Read More 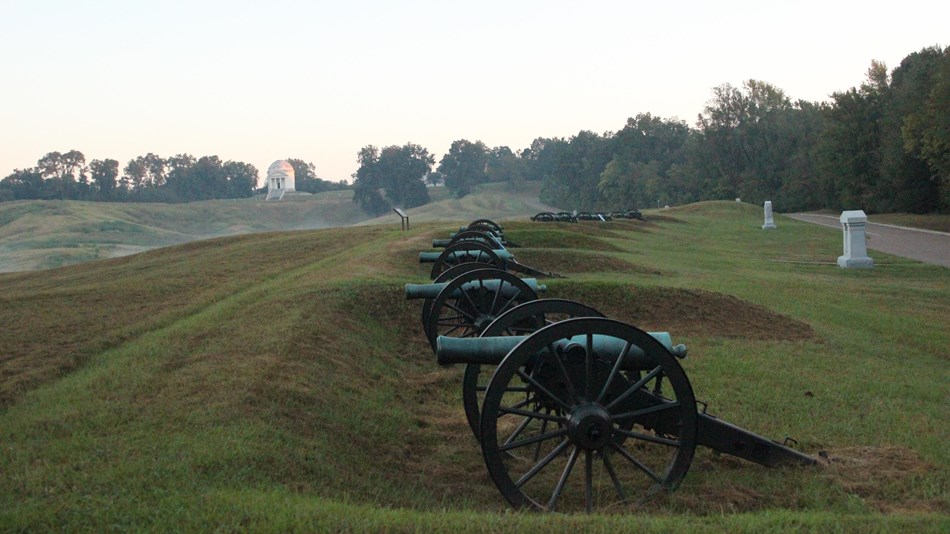 47 days of Siege and Hardship

The Union Army laid siege to Vicksburg for 47 days, finally forcing the surrender of the Confederate Army on July 4, 1863. 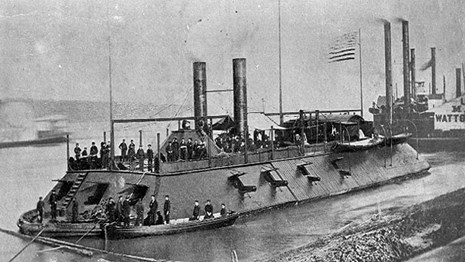 The only remaining example of a City Class ironclad, the USS CAIRO museum offers a glimpse into the Brown Water Navy and life on board. 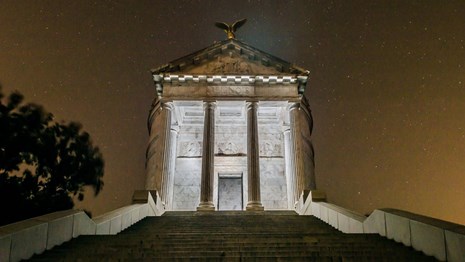 Over 1400 monuments and memorials dot the landscape at Vicksburg, each a work of art honoring the veterans of the siege. 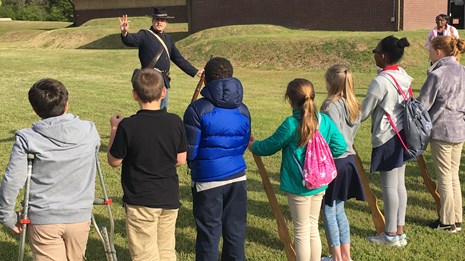 Teachers, military groups and educational institutions looking for information on qualifying for an academic fee waiver to enter the park. 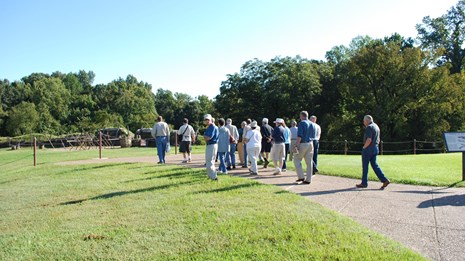 Get Your Own Battlefield Guide 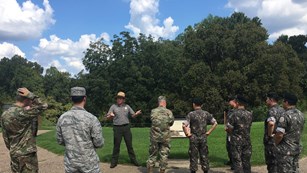 Military groups looking to participate in an educational staff ride with a park ranger or licensed battlefield guide. 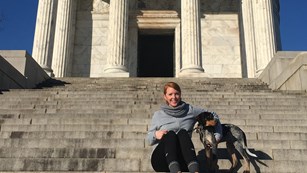 Bring your dog(s) to the park and learn how responsible recreation can earn your canine friends a B.A.R.K. ranger badge! 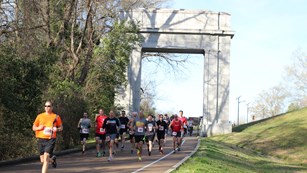 Race is Set for March 7, 2020. Come test your endurance and experience the history in a unique way.