The United States Park Police was created by President George Washington in 1791. The Force functions as a unit of the National Park Service with jurisdiction in all Federal parks. U.S. Park Police officers are located in the Washington, DC, New York City, and San Francisco metropolitan areas, and investigate and detain persons suspected of committing offenses against the United States. Officers also carry out services for many notable events conducted in the national parks.


To request a police report for an incident that occurred in a National Park Service location within the Washington D.C, San Francisco, California, or New York City metropolitan areas, please email us at USPP_Records@nps.gov. If you are requesting a police report outside of the above USPP jurisdictional areas, please send it to the appropriate National Park Service site. 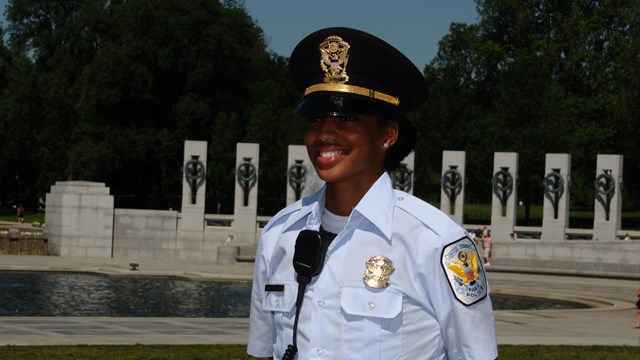 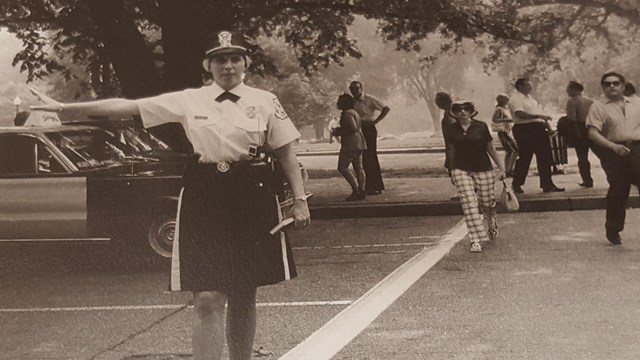 Recognizing Women who serve on the USPP

"Video - Women who serve on the U.S. Park Police describe why they decided to join our organization" 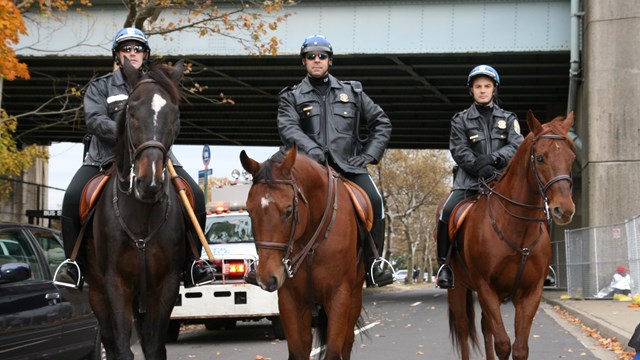 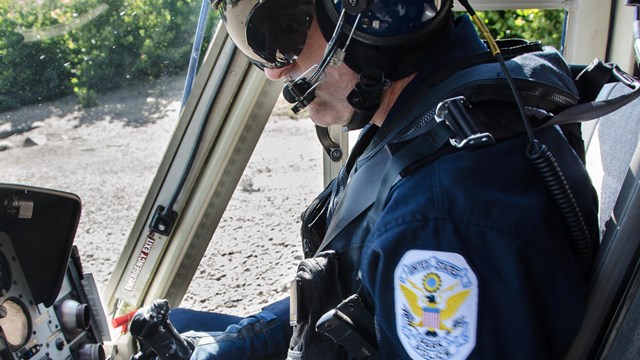 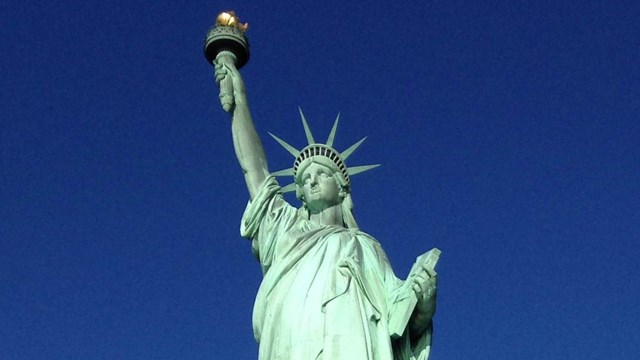 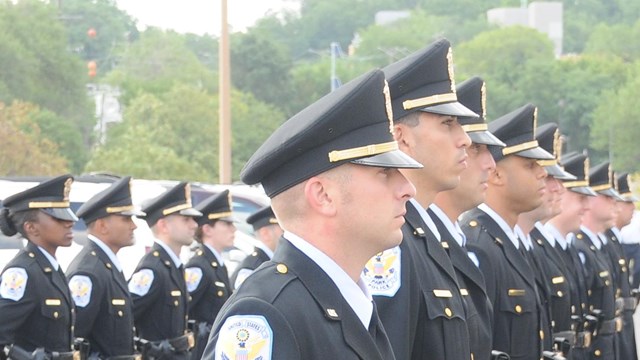 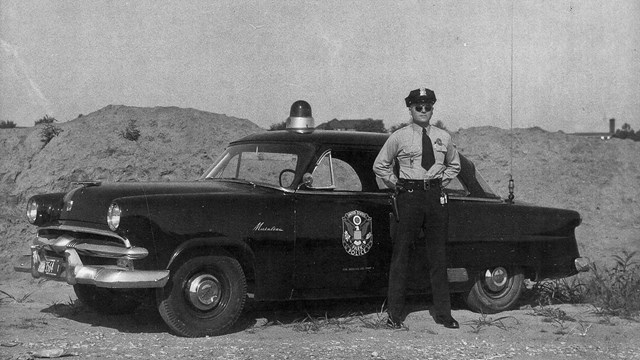 History of the Force

The annotated history of the U.S. Park Police. 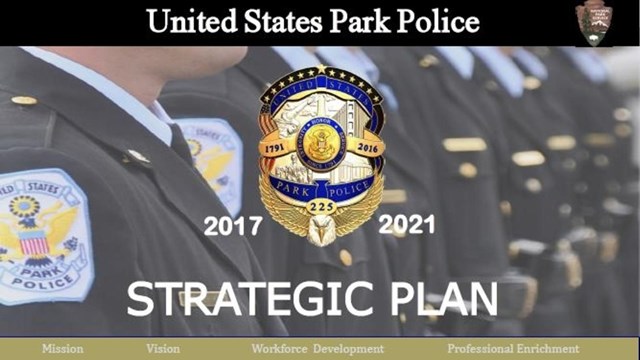 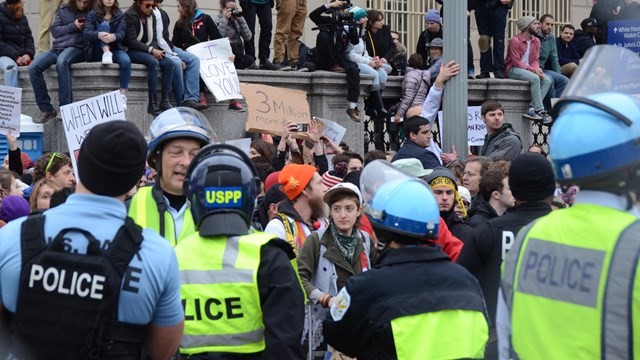 Photos of the U.S. Park Police. 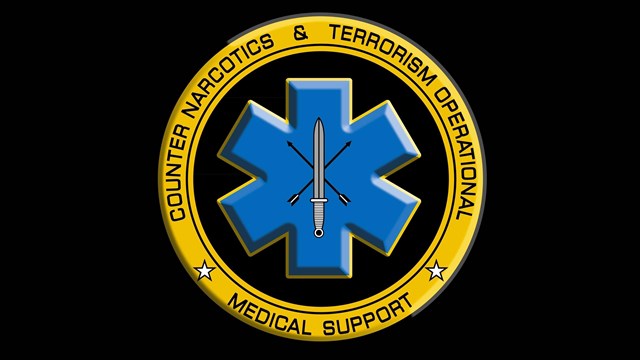