The Antislavery Movement and Voting Rights

The year 2020 marks the 150th and 100th year anniversaries of the 15th and 19th Amendments, respectively. These amendments extended voting rights to African American men and to women, moving the nation a little closer to living up to its ideals of equality and inclusion. However, the fight against racism and sexism had begun much earlier and is rooted in the antislavery crusade, which includes the Underground Railroad, the nation’s first Civil Rights Movement. The participation of African Americans and women in this struggle for freedom undermined notions that these groups were content with or deserving of their second-class status. Even after the abolishment of slavery, these activists continued reform efforts, demanding social justice on local, national, and even international levels.

While the passage of these two amendments were landmarks, it is important to remember the struggle for civil rights continues. 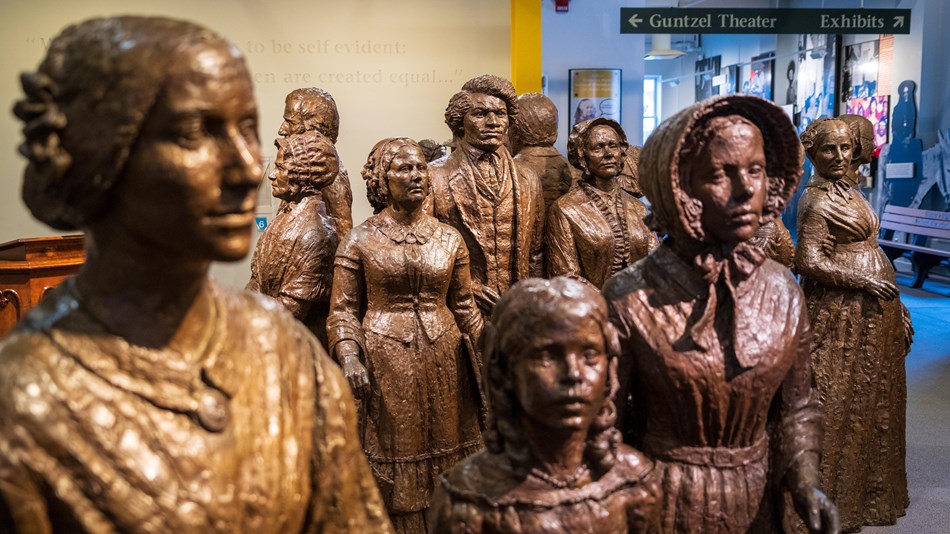 Learn more about the people that fought for abolition and voting rights. Articles on the 19th Amendment coming soon!