Since 1990, Federal law has provided for the repatriation and disposition of certain Native American human remains, funerary objects, sacred objects, and objects of cultural patrimony. By enacting NAGPRA, Congress recognized that human remains of any ancestry "must at all times be treated with dignity and respect." Congress also acknowledged that human remains and other cultural items removed from Federal or tribal lands belong, in the first instance, to lineal descendants, Indian Tribes, and Native Hawaiian organizations. With this law, Congress sought to encourage a continuing dialogue between museums and Indian Tribes and Native Hawaiian organizations and to promote a greater understanding between the groups while at the same time recognizing the important function museums serve in society by preserving the past. (US Senate Report 101-473). 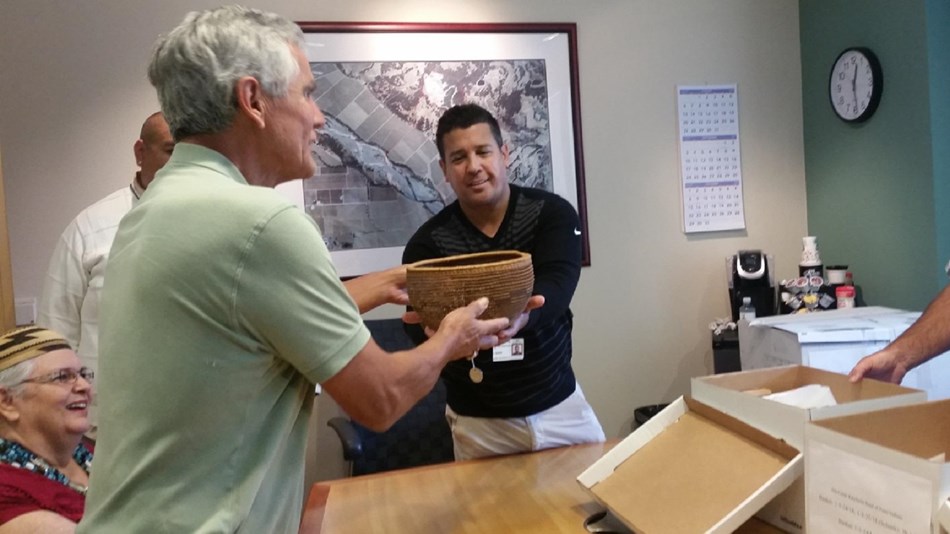 A quick look at NAGPRA and its requirements. 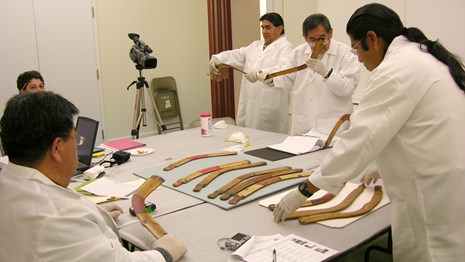 Who must comply with NAGPRA and what must they do? 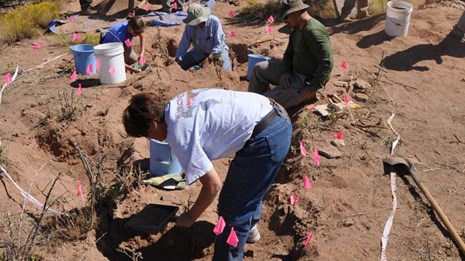 What if someone fails to comply or violates NAGPRA? 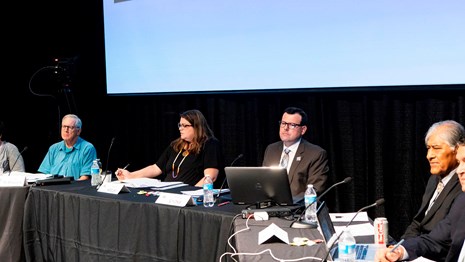 Who is responsible for monitoring and reviewing NAGPRA implementation? 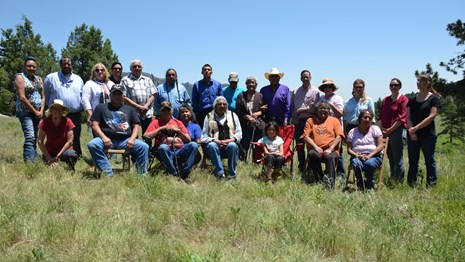 What funding is available for repatriations under NAGPRA? 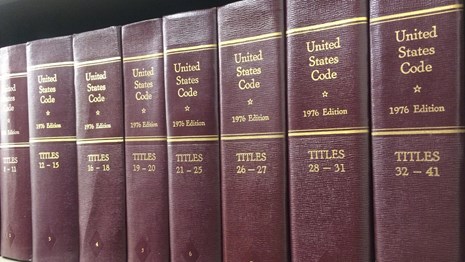 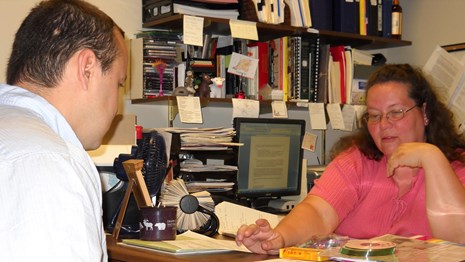 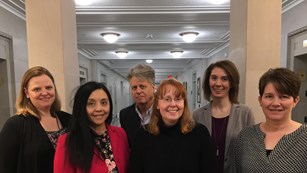 Responsible for administering the Act on behalf of the Secretary of the Interior. 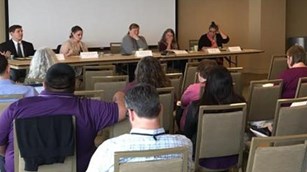 By the National NAGPRA Program and its partners. 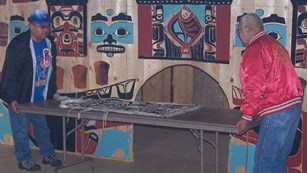 Announcements and more from the National NAGPRA Program.