Few U.S. Presidents have had such close ties with where they were born and raised. The rural southern culture of Plains, Georgia, that revolves around farming, church and school, had a large influence in molding the character and in shaping the political policies of the 39th President of the United States. 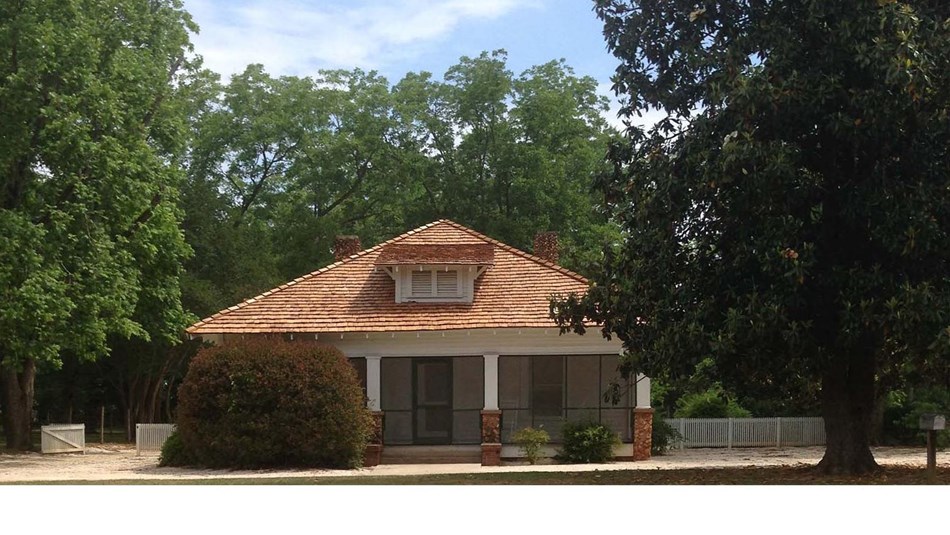 History of Plains and its people

a front view of the Carter Boyhood Home in Archery, Georgia.