Few figures in American public life have been so closely identified with a particular place as President Roosevelt with his Hyde Park home, Springwood.

At the dedication of the home as a national historic site in 1946, Eleanor Roosevelt said, "Life here had always a healing quality for him...It is his life and his character and his personality which will live with us and which will endure and be imparted to those who come to see the surroundings in which he grew to maturity." 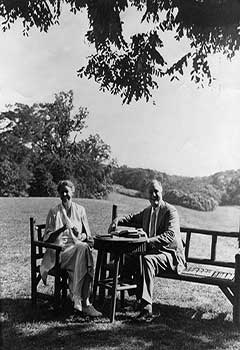