A Turning Point in Military History

For much of the 19th century, masonry fortifications were the United States’ main defense against overseas enemies. However, during the Civil War, new technology proved its superiority to these forts. The Union army used rifled cannon and compelled the Confederate garrison inside Fort Pulaski to surrender. The siege was a landmark experiment in the history of military science and invention. 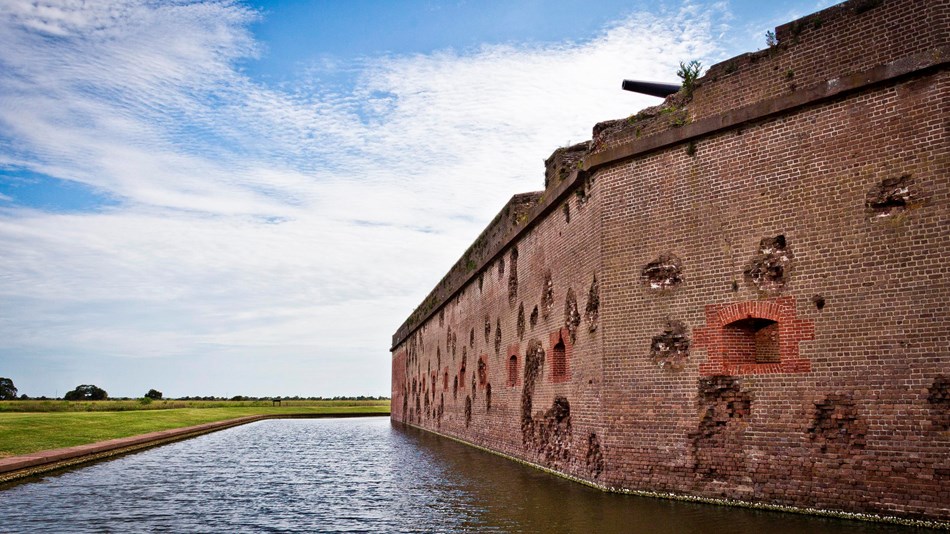 Plan your visit to Fort Pulaski! 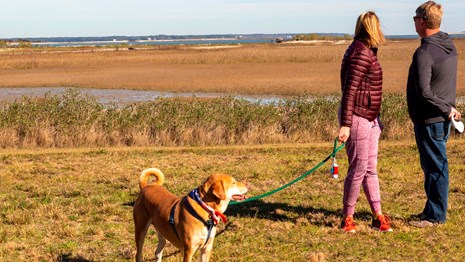 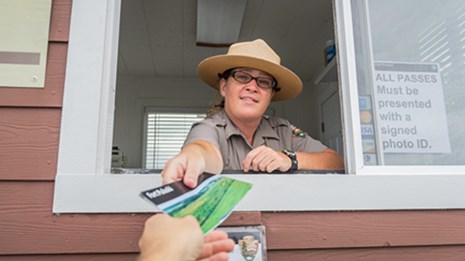 Learn about the fees and passes at Fort Pulaski National Monument. 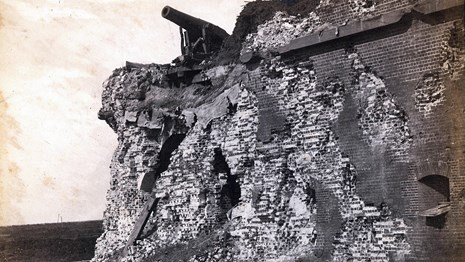 While our theatre is still closed, enjoy the film and learn about Fort Pulaski and its role during the American Civil War. 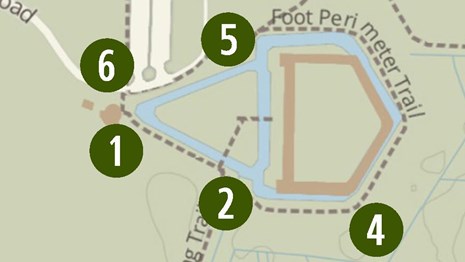 Even during the COVID-19 Pandemic, our virtual rangers will lead you around the park. 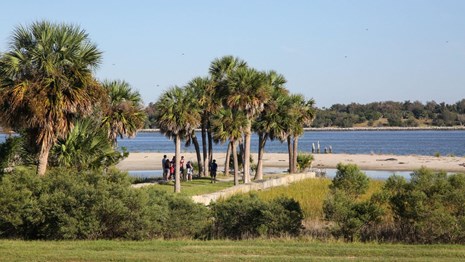 Frequently asked questions about our shoreline. 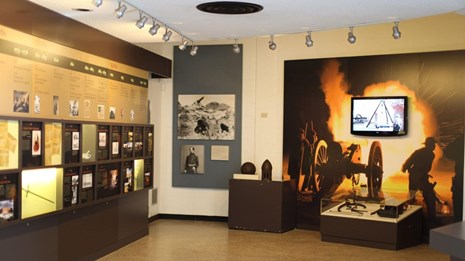