The Only Successful Double Envelopment in the American Revolution

A pasturing area at the time of the battle, this Revolutionary War site commemorates the place where Daniel Morgan and his army turned the flanks of Banastre Tarleton's British army. This classic military tactic, known as a double envelopment, was one of only a few in history. 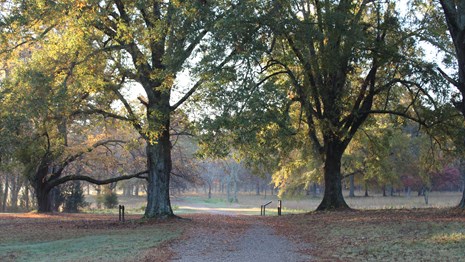 Everything you need to know to experience Cowpens National Battlefield! 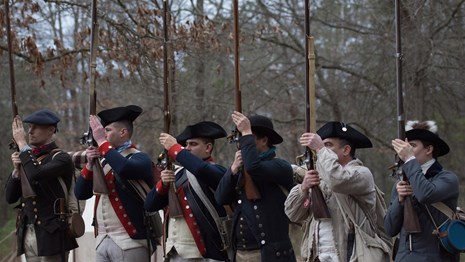 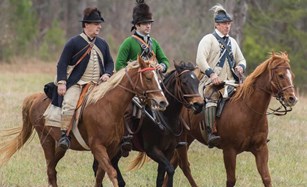 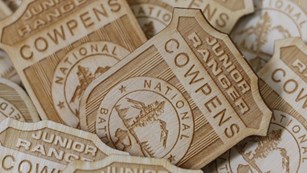 Learn how to become a Junior Ranger today! 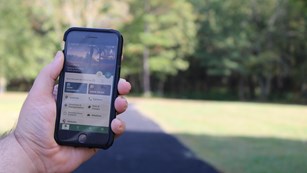 I wonder when the park is open? Operating Hours and Seasons
You might need a permit if... Special Use Permits
Field Trip Information Parks as Classrooms
Study the *- The Staff Ride for the Battle of Cowpens