From Backcountry to Breadbasket to Battlefield—and Beyond

The Shenandoah Valley invites you to learn about its rich heritage, from Native Americans who first shaped the land, to pioneers of this frontier; this fertile area became one of the most important wheat producing regions of the entire South. The Valley also witnessed some of the most dramatic events of the Civil War, including the Battle of Cedar Creek, a decisive October 19, 1864 Union victory. 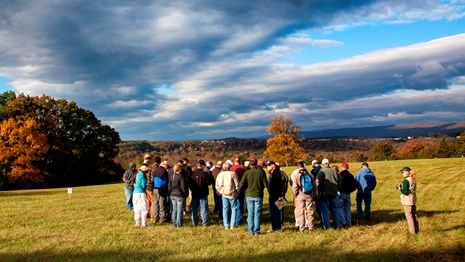 Cedar Creek and Belle Grove National Historical Park invites you to join one of our many ranger led programs. 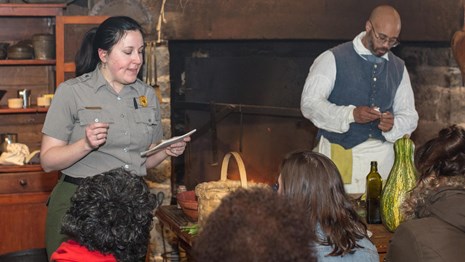 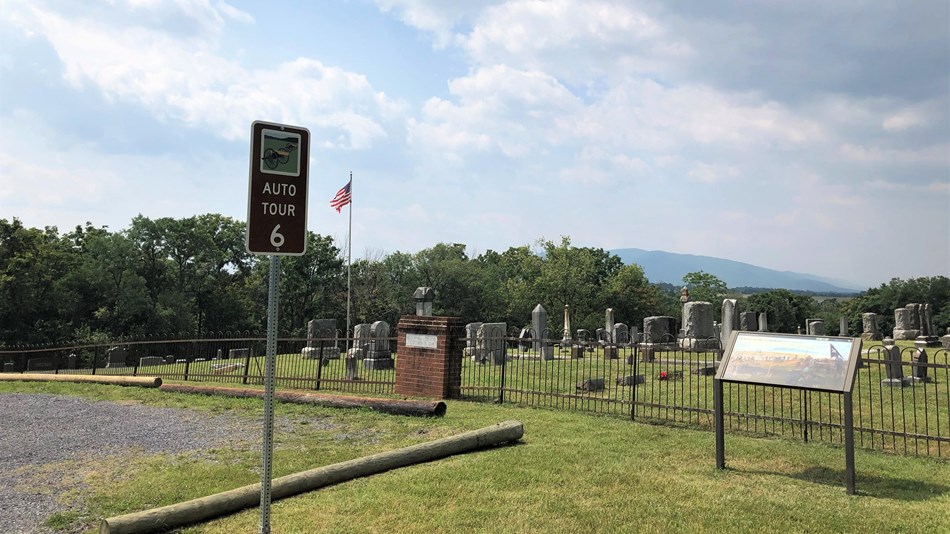 Mount Carmel Cemetery is a stop on the auto tour of Cedar Creek Battlefield. 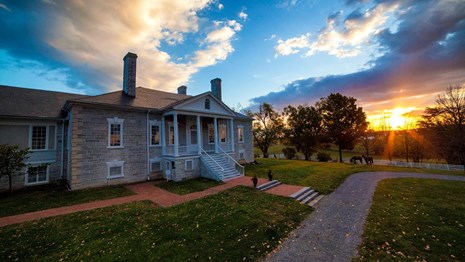 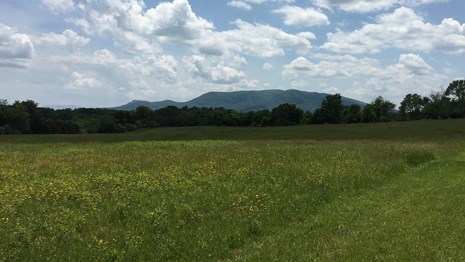 Follow the Morning Attack Trails to sites of the early morning attack during the Battle of Cedar Creek.