From Slave Cabin to the Hall of Fame

Booker T. Washington was born a slave in April 1856 on the 207-acre farm of James Burroughs. After the Civil War, Washington became the first principal of Tuskegee Normal and Industrial School. Later as an adviser, author and orator, his past would influence his philosophies as the most influential African American of his era. Come explore his birthplace. Read More 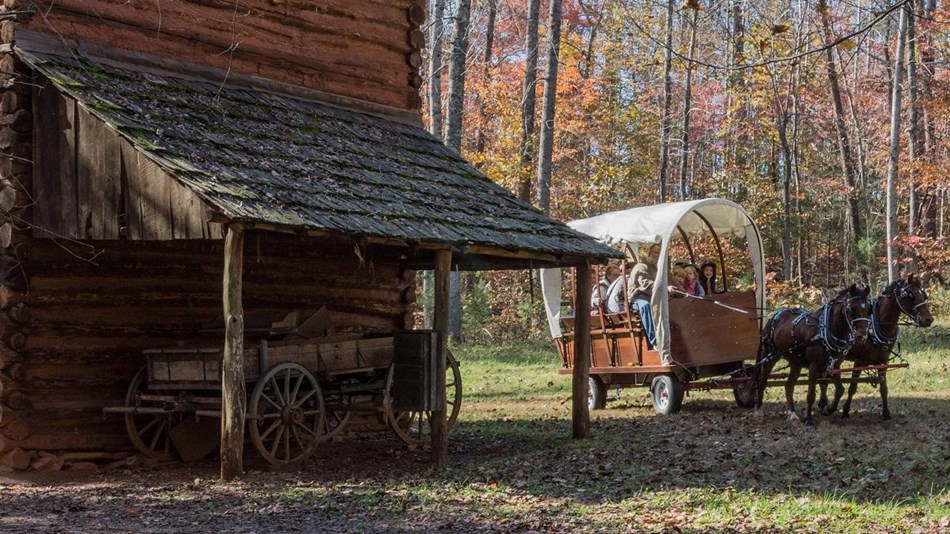 Everything you need to know to plan your visit to Booker T. Washington National Monument. 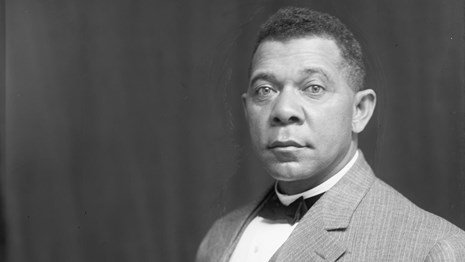 A Birthplace That Experienced Slavery

Learn how slavery, the Civil War, and emancipation touched the land that is now Booker T. Washington National Monument 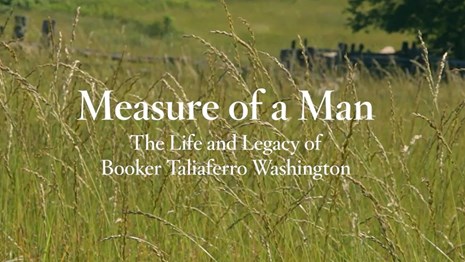 Measure of a Man

Watch and share a 13-minute video focusing on the life and legacy of Dr. Booker Taliaferro Washington. 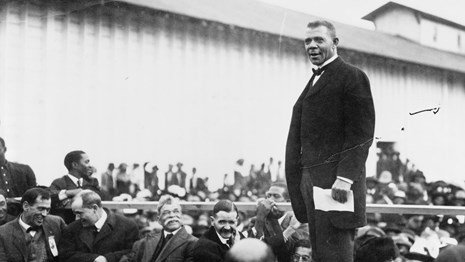 The Atlanta Exposition Speech of 1895

Read the text of Booker T. Washington's most famous speecch. 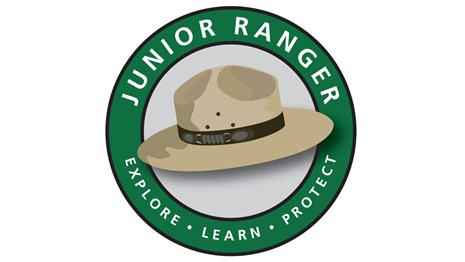