A record-breaking 9 inches* of rain fell in the park from March 25-28, causing disruptions to park operations. This resulted in a significant amount of water flowing through the park's waterways that pushed the park's four river gauges to their operating limits.

To put those numbers in context, it has been estimated that one cubic feet per second is equal to approximately 450 gallons of water flowing in one minute. The cfs that is considered safe for a body of water varies depending on where you are. The average paddler runs the park’s waterways between 1,000-5,000 cfs.

Historical data in terms of the highest recorded peak stages at Leatherwood Ford River Gauge since 1984:


In the interest of visitor safety, the rain events required the park to temporarily close river access areas and numerous other locations.


Leatherwood Ford Gazebo before and after flood event 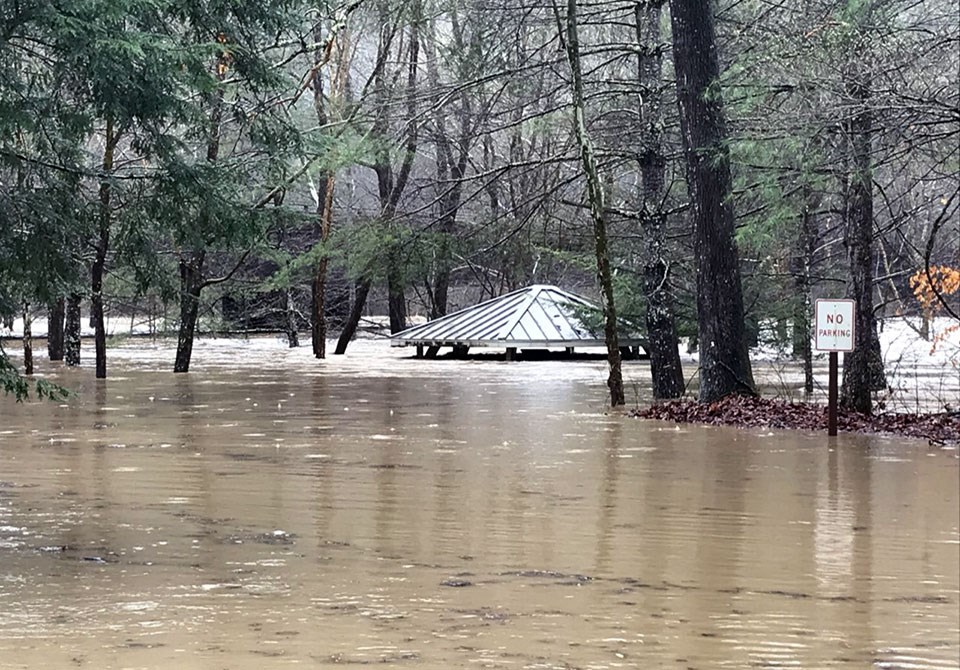 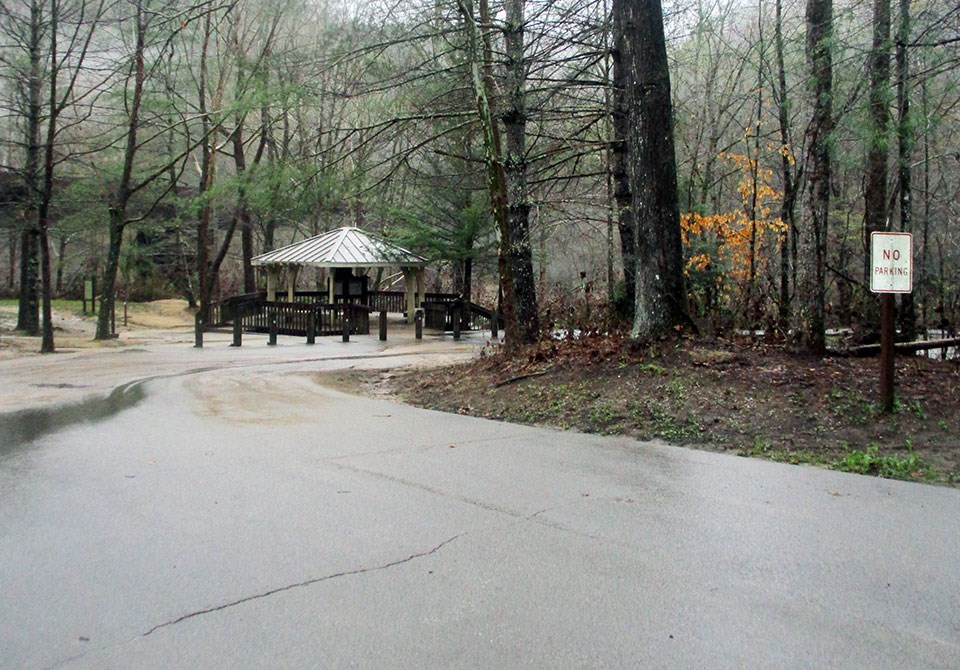 Please use slide to view Leatherwood Ford Gazebo, before and after flood event,