On March 10, 1920, West Virginia voted to ratify the Nineteenth Amendment. By August of 1920, 36 states ratified the amendment, ensuring that the right to vote could not be denied or abridged based on sex.

1913 marked West Virginia's 50th year as a state. To celebrate, a series of festivities were held in Wheeling. Events included pageants and dances. Organizers also planned a parade of “rubber neck suffragettes.” West Virginia suffragists found this insulting and threatened to boycott the festivities. At the time, the term “suffragette” was insulting and demeaning. The parade was cancelled and a new event was planned. The protests of West Virginia’s suffragists brought greater awareness to the issue of women’s rights across the nation. The East Wheeling Historic District is listed on the National Register of Historic Places. 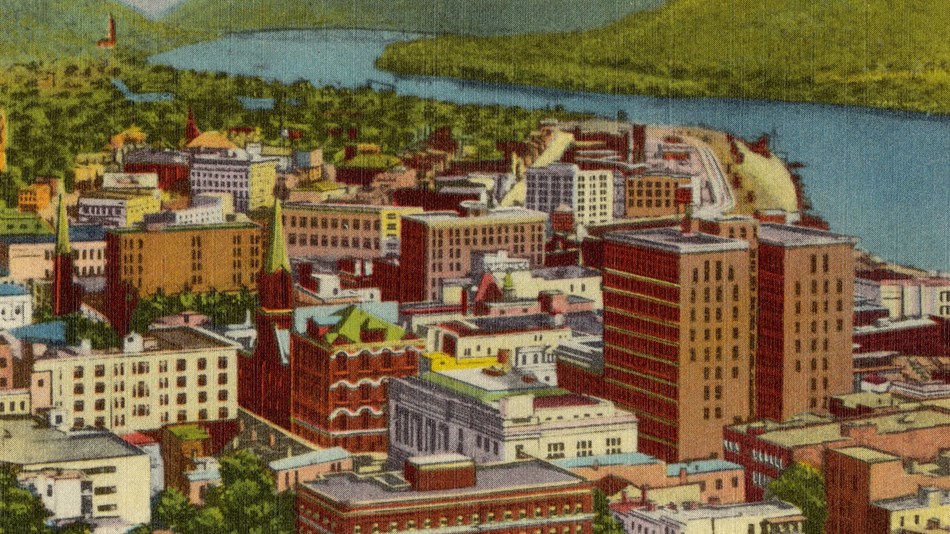 East Wheeling Historic District is an important place in the story of ratification. It is listed on the National Register of Historic Places