On March 22, 1920, Washington voted to ratify the 19th Amendment. By August of 1920, 36 states (including Washington) ratified the amendment, ensuring that the right to vote could not be denied based on sex.

In 1909, the city of Seattle hosted the Alaska-Yukon-Pacific Exposition, which featured hundreds of educational exhibits. The exposition also featured a women’s suffrage day. State and national suffrage organizations set up booths promoting women’s suffrage. One of the enduring icons of the exposition can be found in Volunteer Park. The statue of Secretary of State William H. Seward, unveiled at the exposition in 1909, is now located in the park. It serves as a reminder of the importance of the exposition in Washington history, including its connection to the women's suffrage movement. Volunteer Park is listed on the National Register of Historic Places. 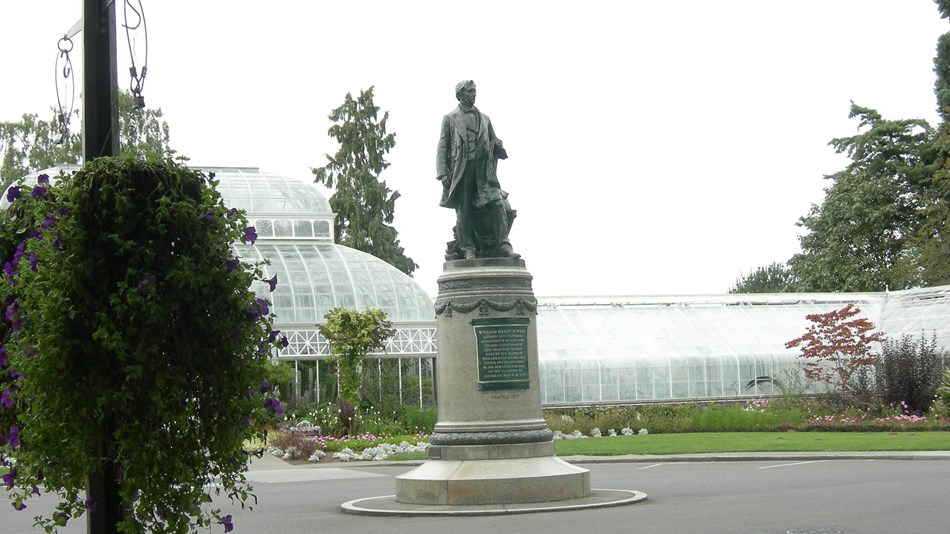 Volunteer Park is an important place in the story of ratification. It is listed on the National Register of Historic Places.