On February 12, 1920, Virginia voted against ratifying the 19th Amendment. But by August of 1920, 36 states approved the proposal and it became law all across the country – even in Virginia--that the right to vote could not be denied based on sex.

On February 21, 1952, Virginia showed its support for women’s suffrage by officially ratifying the 19th Amendment.

Three Hills was the home of author Mary Johnston. In addition to writing over 20 books, she was also active in the women’s suffrage movement. Many of her books focus on the theme of women’s rights. Three Hills is listed on the National Register of Historic Places. 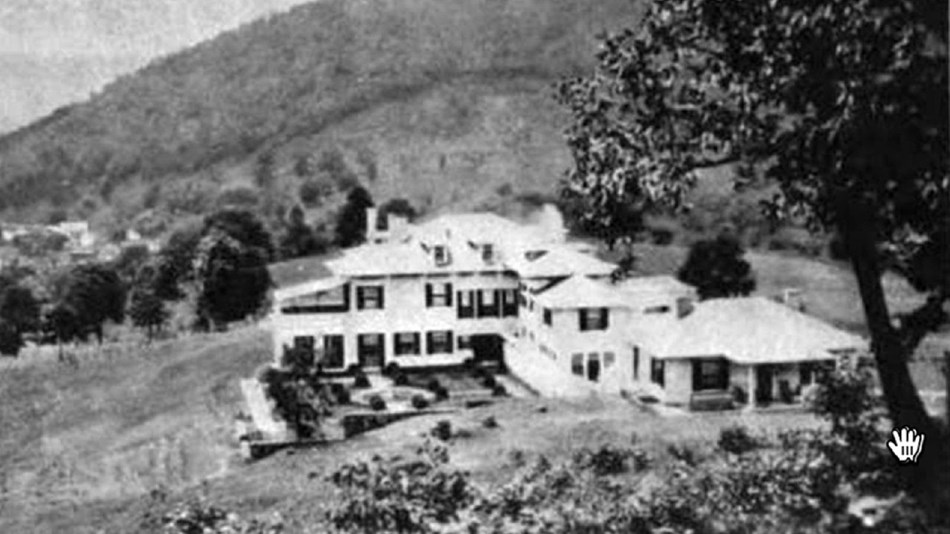 Three Hills is an important place in the story of ratification. It is listed on the National Register of Historic Places.