The 19th Amendment impacted women differently based on where they lived. The US Virgin Islands are composed of three main islands (Saint Croix, Saint John, and Saint Thomas) as well as several smaller islands. They are not a state, but became United States Territory in 1917. Therefore, they could not vote to ratify the 19th Amendment. Since 1927, people born in the US Virgin Islands are United States citizens. Residents are ineligible to vote for US President and are represented by a non-voting delegate in Congress. The Organic Act of 1936, which established the Executive, Legislative and Judicial branches of the US Virgin Islands government, prohibited "any discrimination in qualification [for voting rights] be made or based upon difference in race, color, sex, or religious belief." 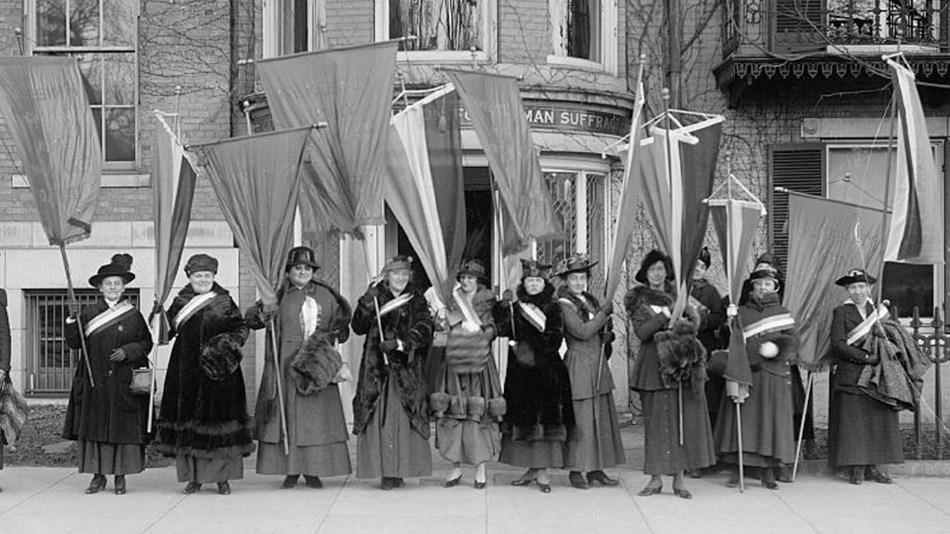