On January 28, 1920, South Carolina voted to reject the 19th Amendment. But by August of 1920, 36 states ratified the Amendment, ensuring that in every state – even in South Carolina--the right to vote could not be denied based on sex.

On July 1, 1969, South Carolina showed its support for women’s suffrage by officially ratifying the 19th Amendment.

In the late 1920s, noted suffragist and businesswoman Eulalie Chafee Salley purchased a historic house and had it moved to Aiken County. Salley preserved the home and was one of the first women actively involved in historic preservation in South Carolina. She was also well known for her dedication to women’s rights. Salley joined the South Carolina Equal Suffrage League of Women Voters and founded a local group called the Aiken County Equal Suffrage League. She also led the unsuccessful campaign to persuade South Carolina to ratify the 19th Amendment. Salley was so dedicated to the cause that she took a ride on one of the state’s first airplanes and scattered suffrage pamphlets from the air. 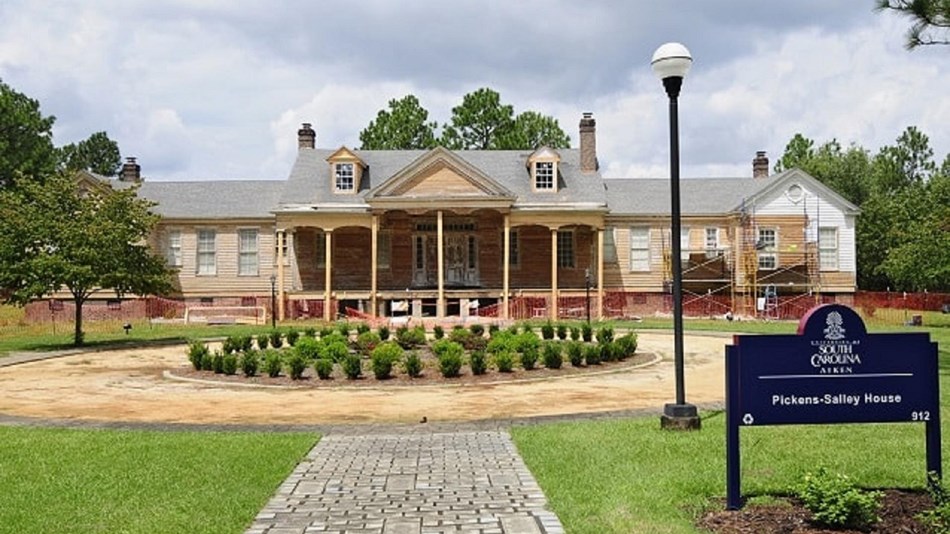 The Pickens-Salley House is an important place in the story of ratification. It is listed on the National Register of Historic Places.