This fossil was collected from the Hermit Shale by Frank Richardson in 1938, and is approximately 285 million years old. Although it looks very similar to a modern fern, we know that this plant was not a true fern, because it produced seeds instead of spores. In fact, these plants were the first to produce true seeds. These plants thrived during the warm and wet Carboniferous Period, where they formed huge coal-producing swamps and forests. Seed ferns declined as more advanced plants evolved, and eventually went extinct along with the dinosaurs in the end Cretaceous mass extinction.

Alternative Text for the 3D Model

A 3D model. This model shows a block of rock with fossil leaf pattern on the surface. The model can be rotated and tilted using a computer interface.

Collected from the Hermit Shale in Grand Canyon National Park by Frank Richardson in 1938.

This fossil is in the collections at Grand Canyon National Park, Arizona. Learn about paleontology in the National Park Service: https://www.nps.gov/subjects/fossils/index.htm 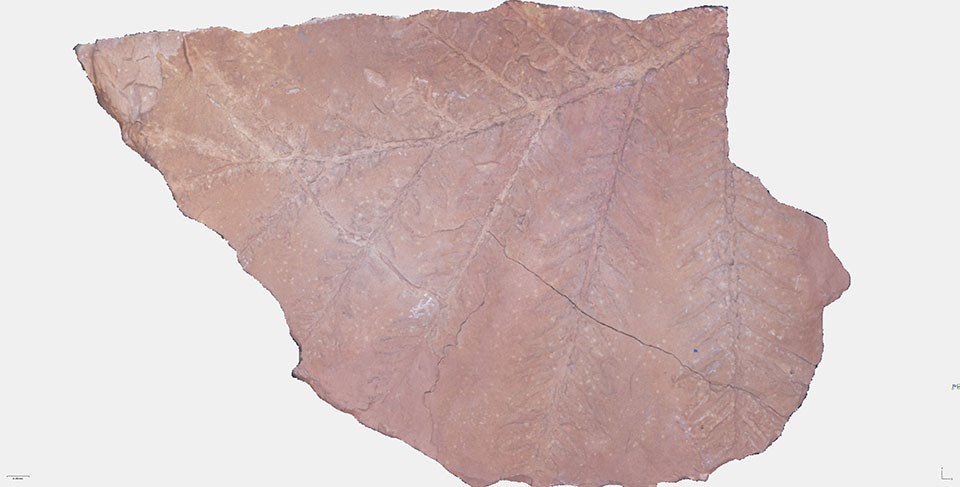 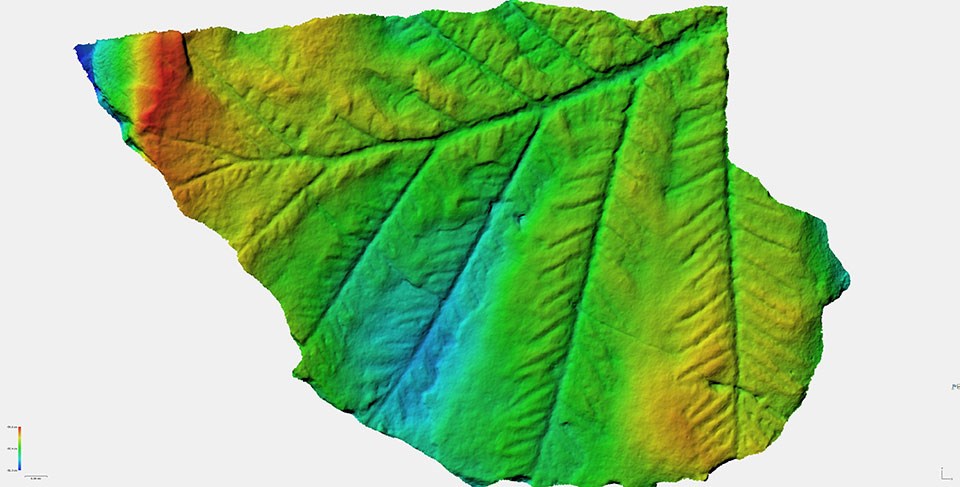 Part of a series of articles titled Grand Canyon Collections—Paleontology.