The 19th Amendment impacted women differently based on where they lived. Puerto Rico is a United States territory, not a state. Because of this, it did not have the opportunity to ratify (or reject) the 19th Amendment. Puerto Rico residents were granted US citizenship in 1917, but were unable to vote in national elections.

In 1929, in response to pressure from the United States Congress, the Puerto Rico legislature granted literate women the right to vote. In 1935, the limitation to women who could read and write was lifted, and all adult women were granted access to the ballot.

Because Puerto Rico is an unicorporated territory of the United States, their representatives in the US Congress cannot vote on legislation; in addition, Puerto Rico residents cannot vote for US President. 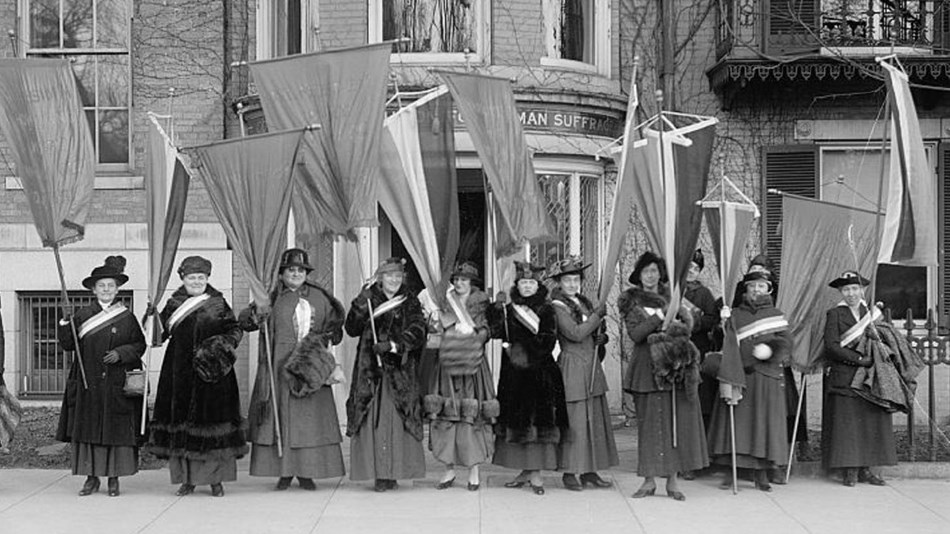